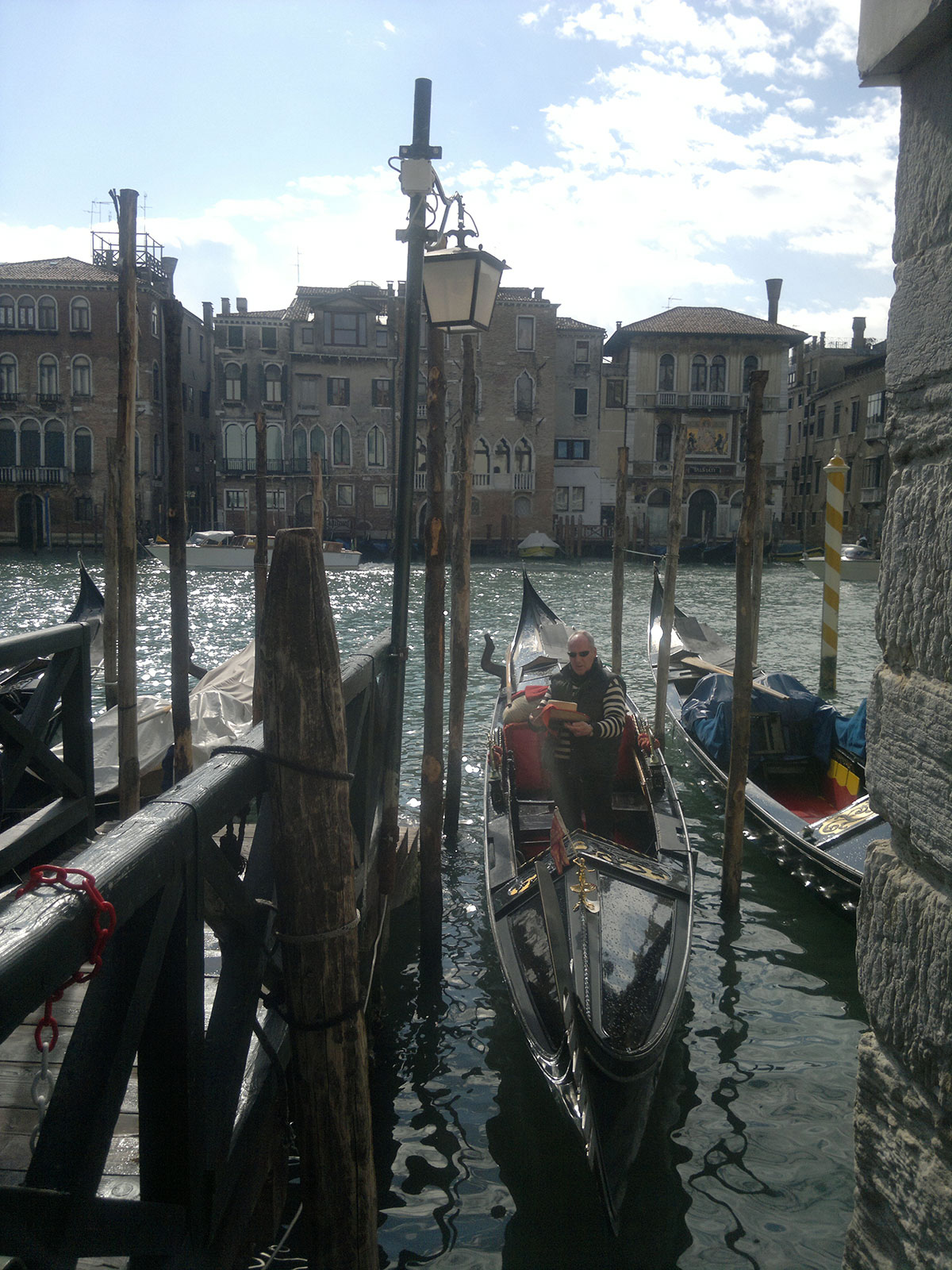 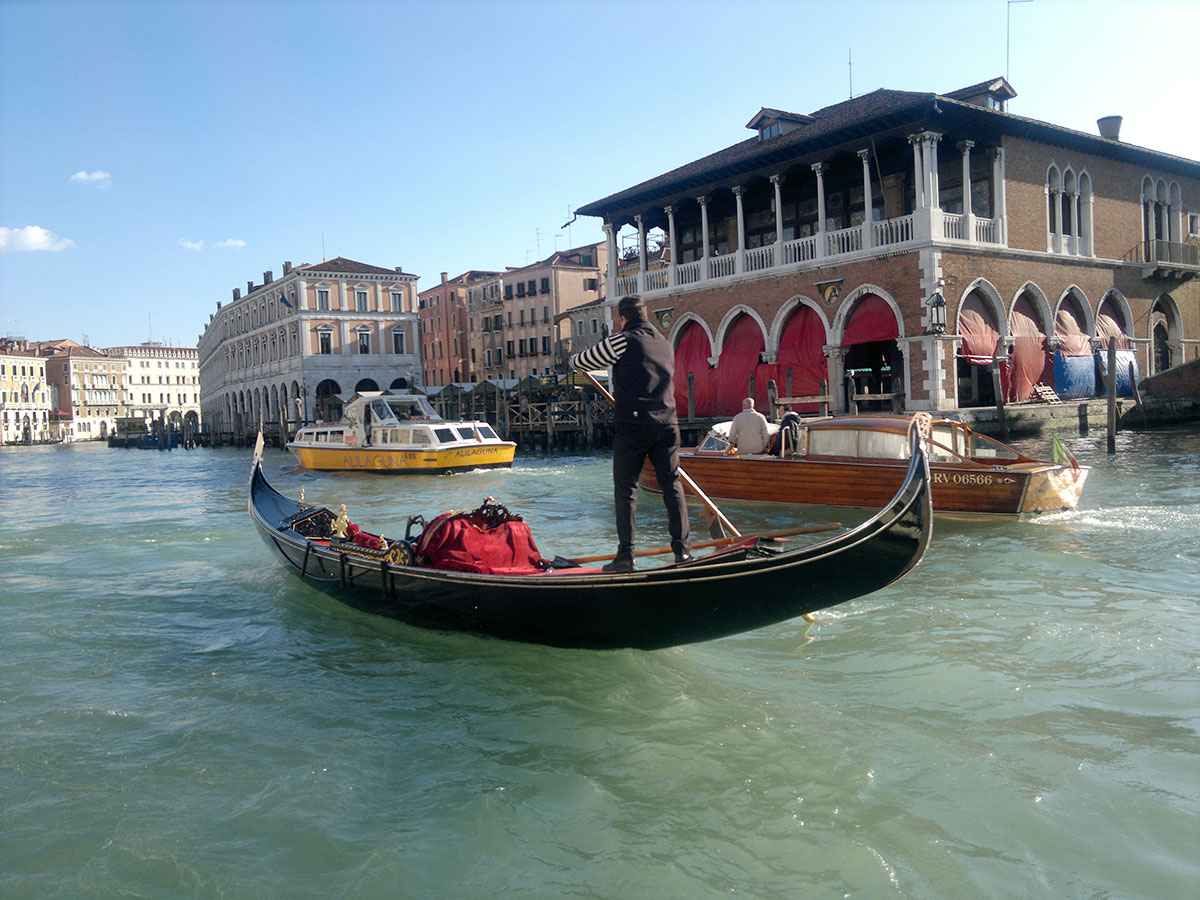 Venice, the only gem of the Venetian and Italian tourist panorama; churches, palaces, ancient bridges, monuments and squares recount the artistic and cultural vivacity that has marked and still marks the history of this city. Venice is discovered by walking through its “calli”, admiring its “campi”, crossing the canals in a gondola, embracing the many wonderful views that open around every corner or over one of the countless bridges. This city is a true open-air museum that is revealed by plowing the waters of the Grand Canal, starting from Punta della Dogana, the ancient port of the Serenissima.

Venice, immense: the splendid Piazza San Marco, the most elegant living room in Europe; the imposing bell tower and the Basilica with its five portals and the marble and mosaic decorations that anticipate the splendor and richness of the interiors; the Doge’s Palace, symbol of the golden age of the Serenissima; the Torre dei Mori, better known as the Clock Tower, for the engineering masterpiece that has marked the time of Venice for centuries; the Napoleonic Wing, where the Correr Museum is located.

Venice, ancient: the sestieri (the six areas into which Venice is divided) of Cannaregio, Castello, Dorsoduro, San Marco, San Polo, Santa Croce, with some of the most famous “campi” of Venice, framed by splendid religious buildings and palaces stately; the bridges, the Accademia Bridge, the Rialto Bridge (the oldest and most famous), the Scalzi Bridge, the Constitution Bridge and the Bridge of Sighs; the churches, Santa Maria dei Miracoli, San Zaccaria and San Giovanni in Bragora; the Arsenale, for centuries the largest in the world, built in the 12th century and then enlarged thanks to the great political-commercial development of Venice, now home to the Biennale of art and architecture.

Venice, art and culture: the Peggy Guggenheim Collection, exhibited at Palazzo Venier dei Leoni, a prestigious collection of 20th century works of art; the Accademia Galleries, housed in the majestic complex of the Scuola Grande de la Carità, which also includes the church of the same name and the monastery; Ca ‘Rezzonico, one of the most beautiful Renaissance palaces, home to the Venetian eighteenth-century museum; the Dogana da Mar complex and Palazzo Grassi, both headquarters of the François Pinault Foundation, centers of excellence for contemporary art in Italy and around the world; the historic Palazzo del Cinema, on the Lido, which hosts the International Film Festival every year; Florian, the oldest café in Italy, opened in 1720, with its extremely elegant interiors that stand out for the stuccoes, paintings and mirrors.

Venice, surprising, all around a corolla of islands: Burano, famous for the production of lace; Murano, for glass processing; Pellestrina, characterized by sandy dunes and high reeds; Torcello, one of the oldest human settlements in the area; from Piazza San Marco you can see the island of San Giorgio Maggiore and the high bell tower that rises from the monumental complex, a masterpiece of great architects, like the famous Andrea Palladio.

The Venetians say that the best way to get to know their wonderful city is to take a “calle” and walk with your nose up, observing everything coming in your way. Go on, do it, no guide, no map and no fear of getting lost, because, as if by magic, you will always end up in Piazza San Marco!