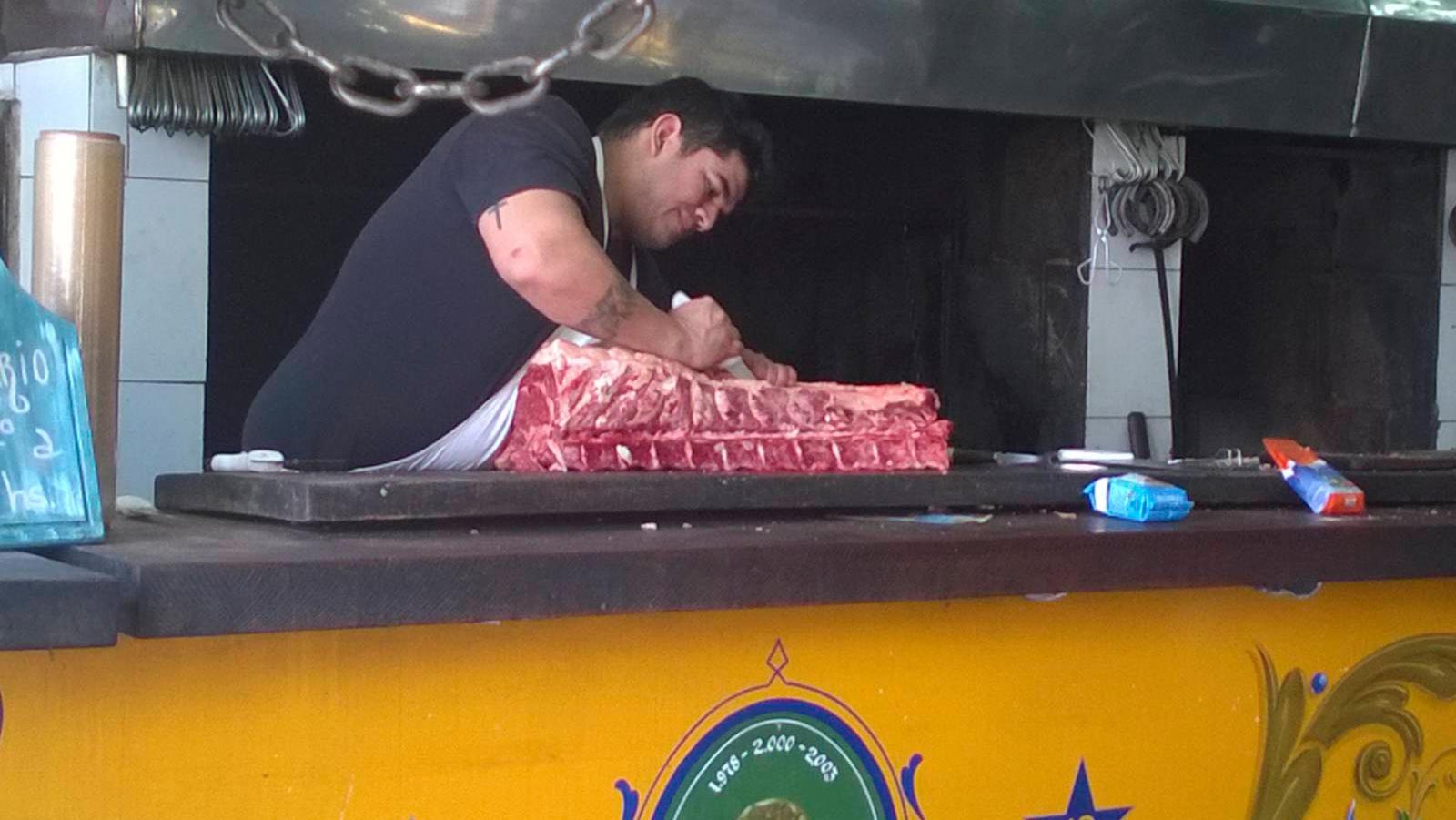 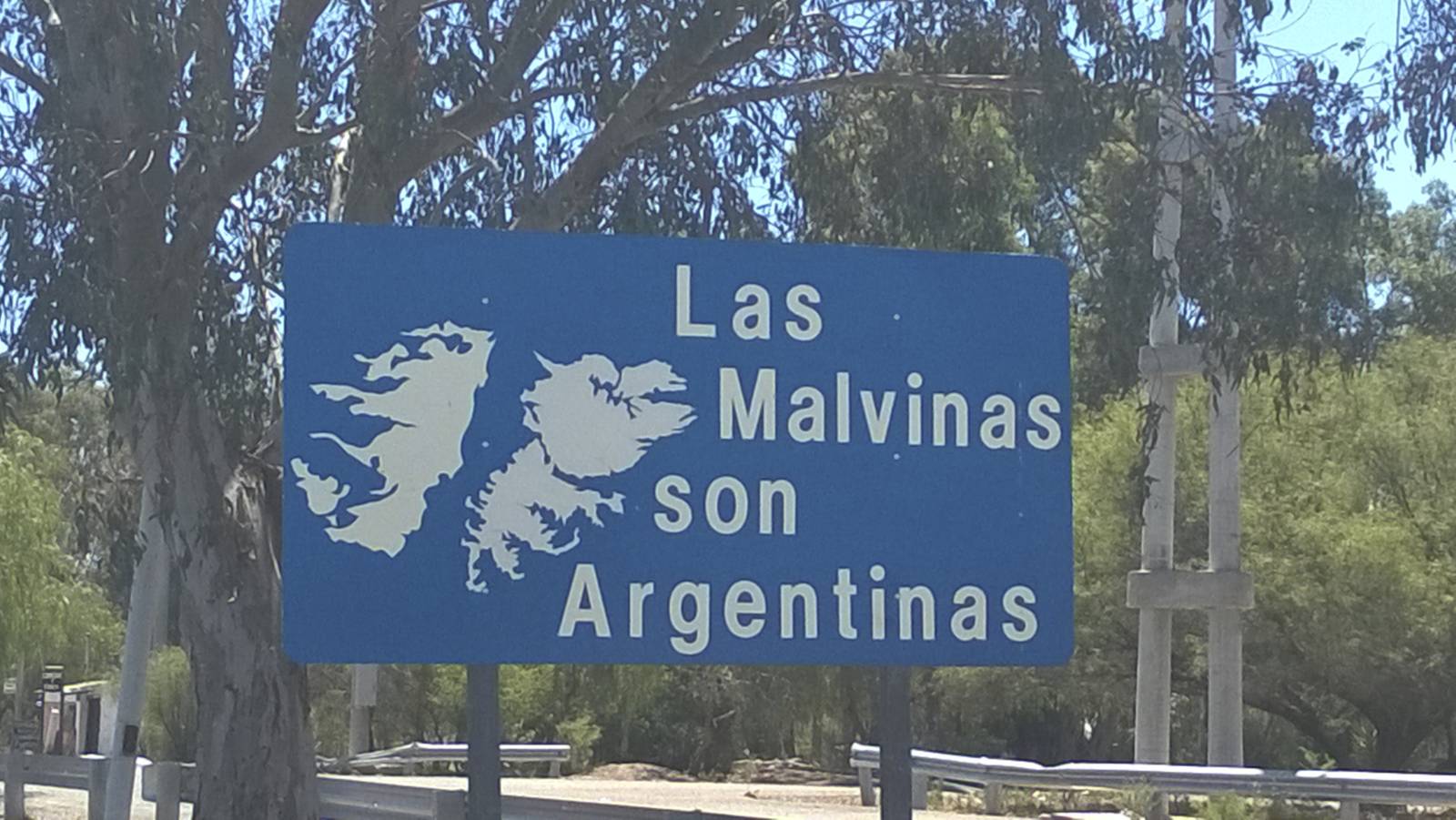 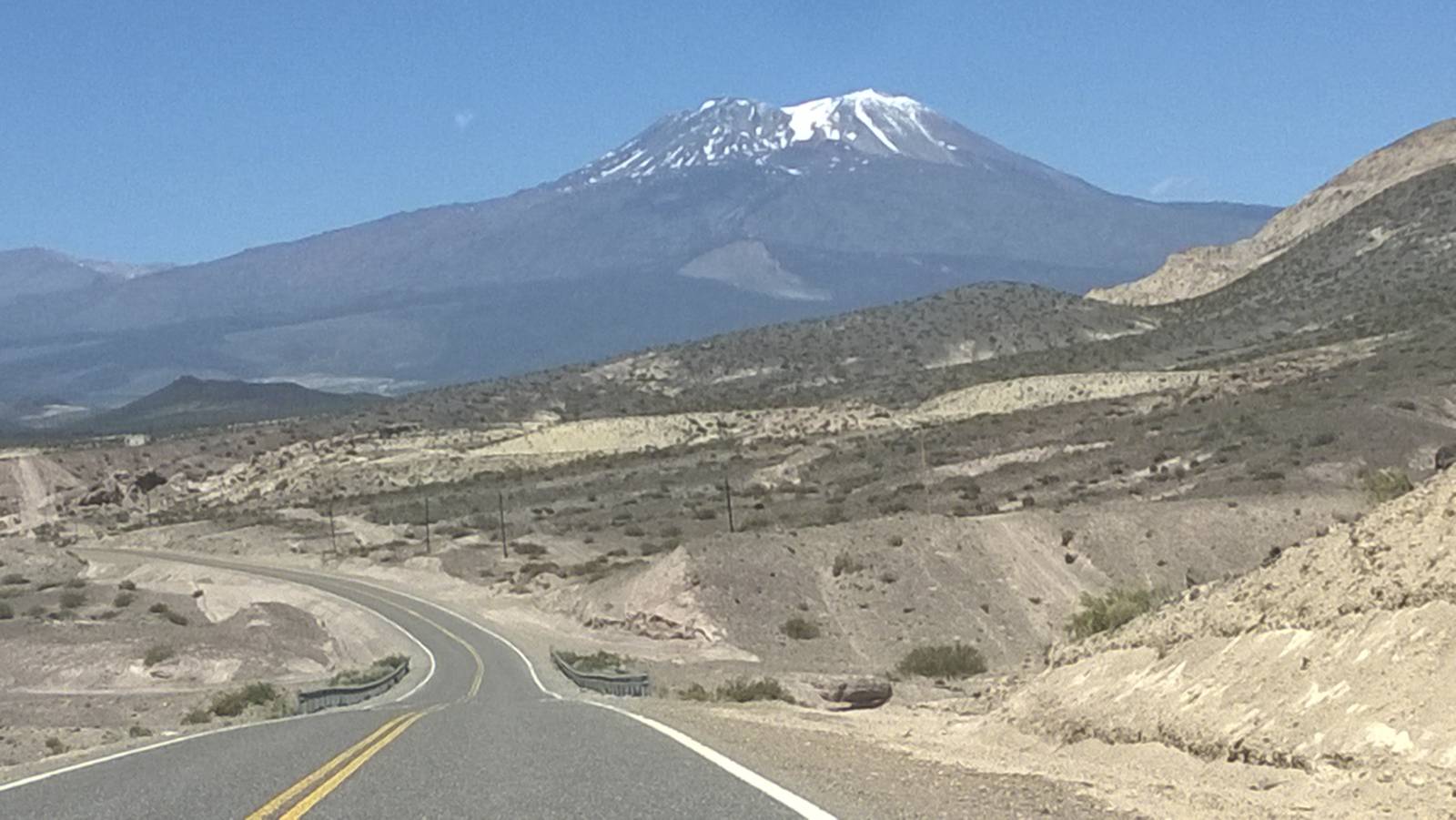 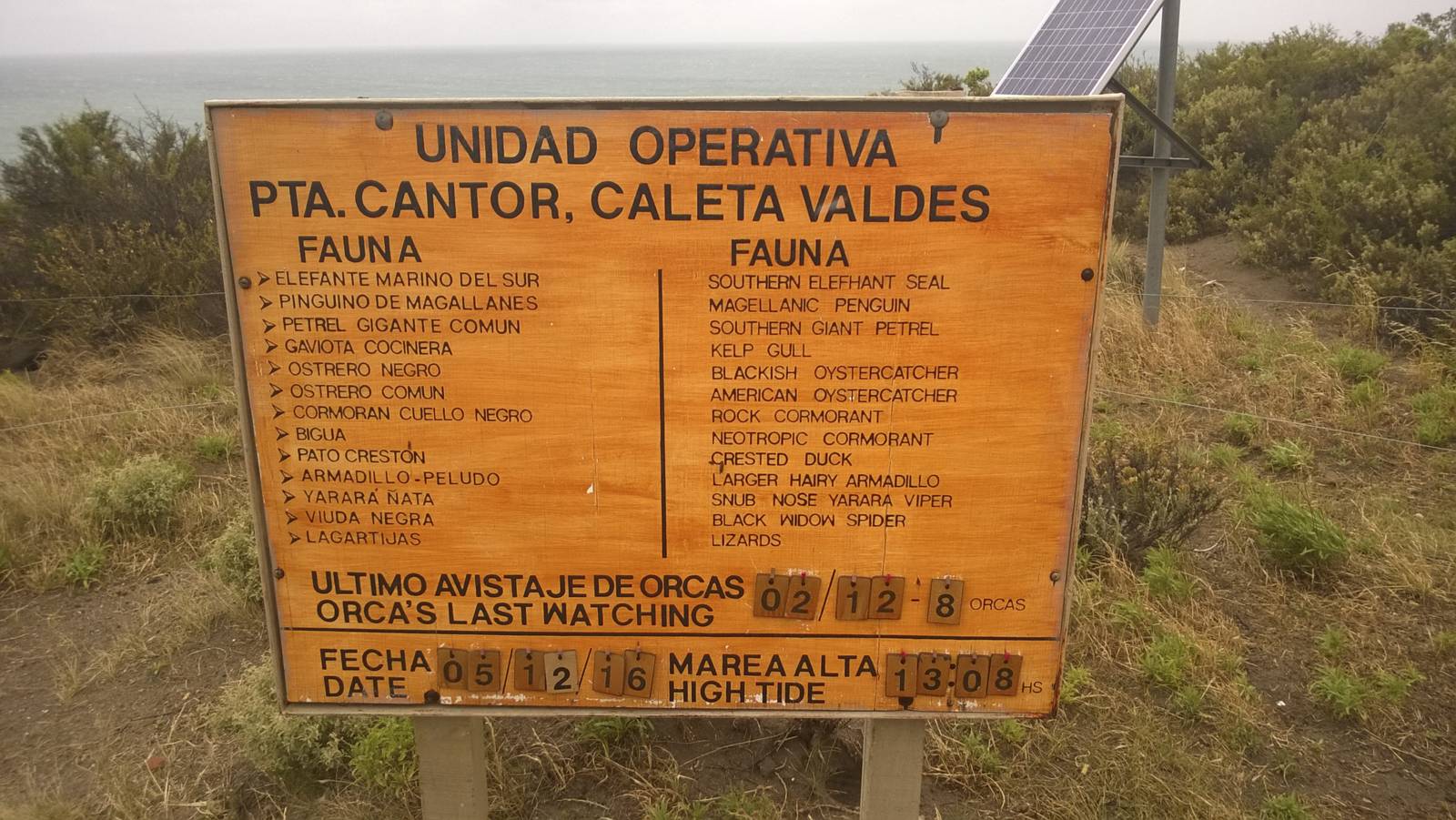 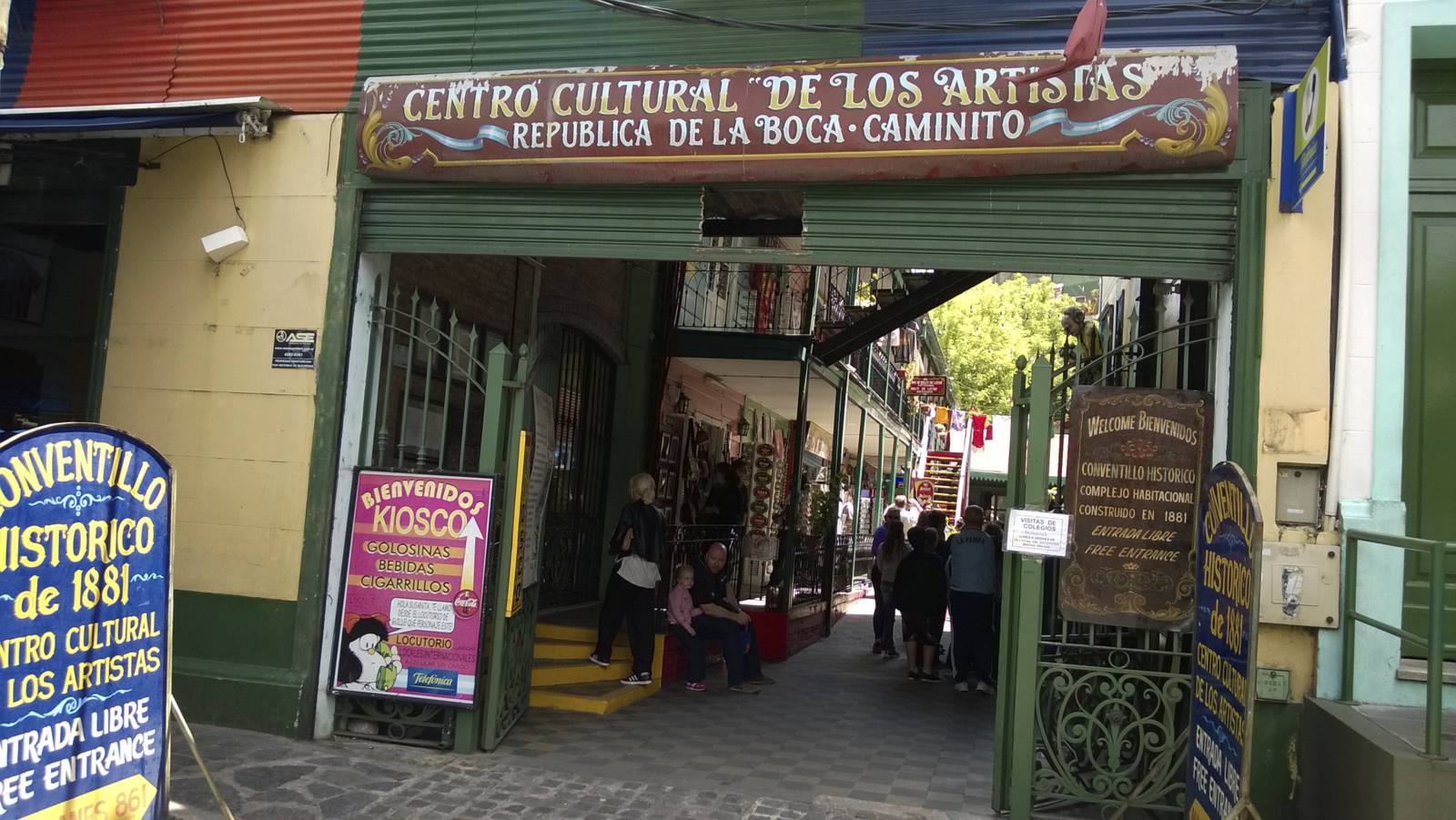 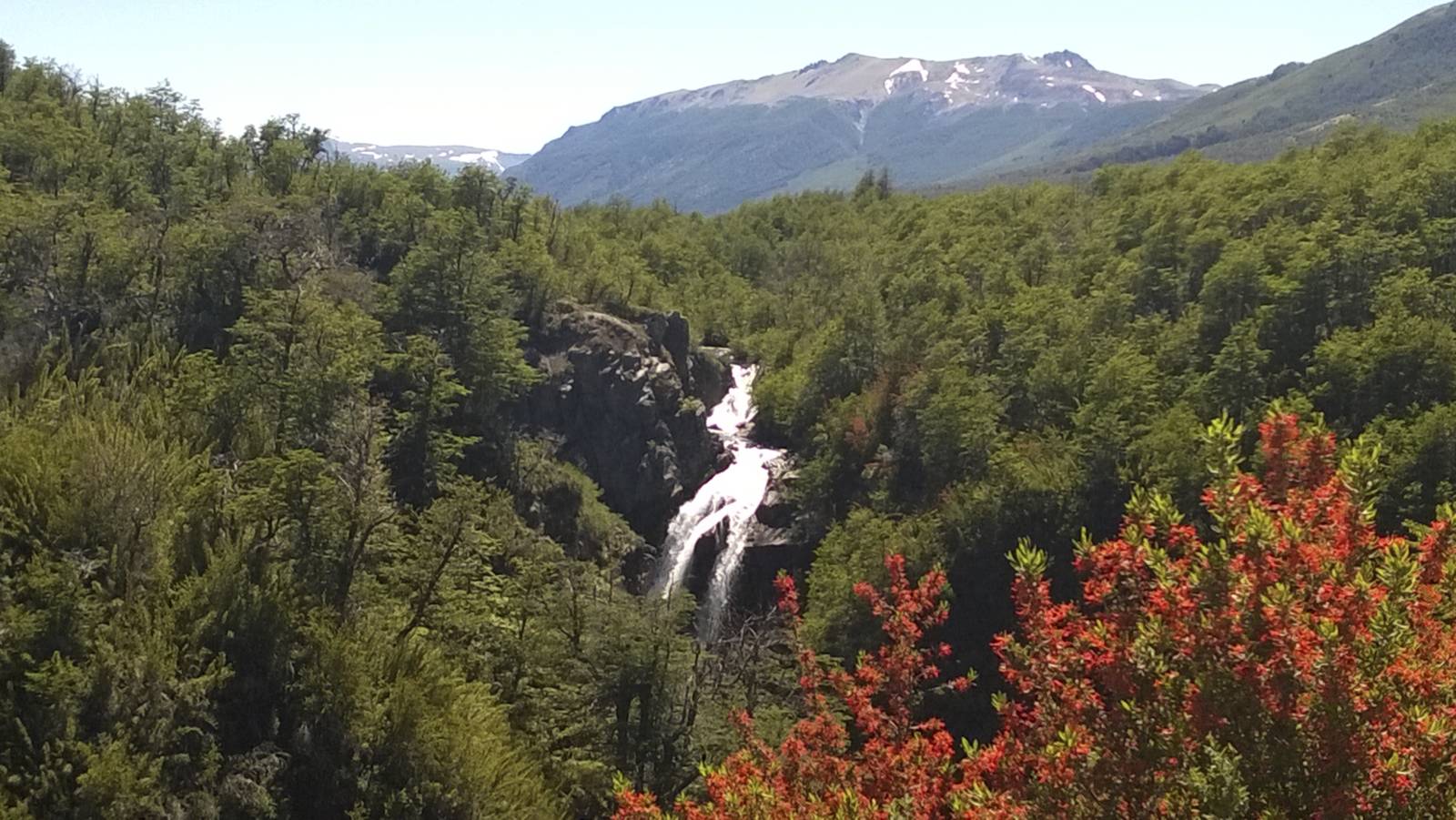 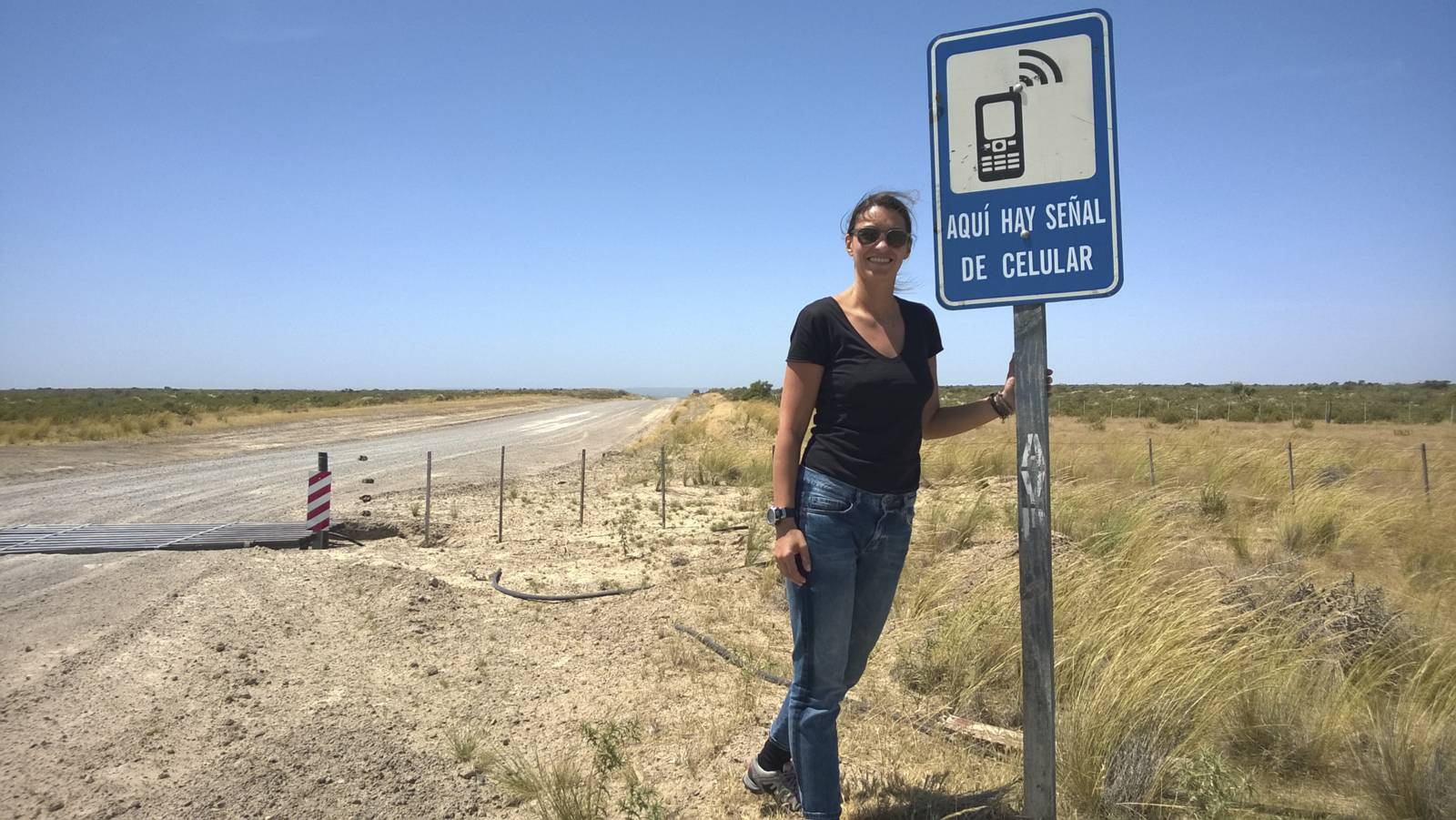 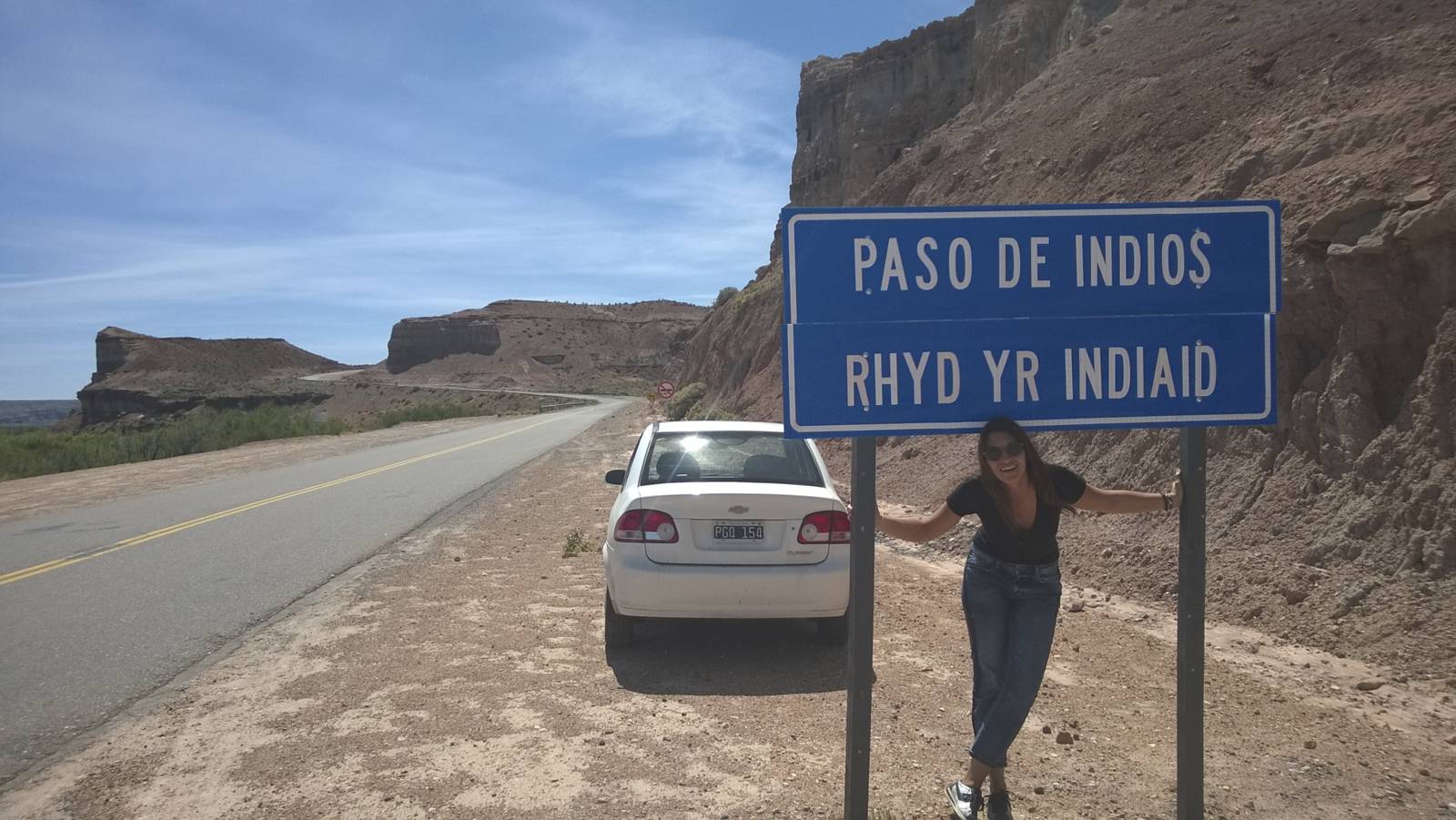 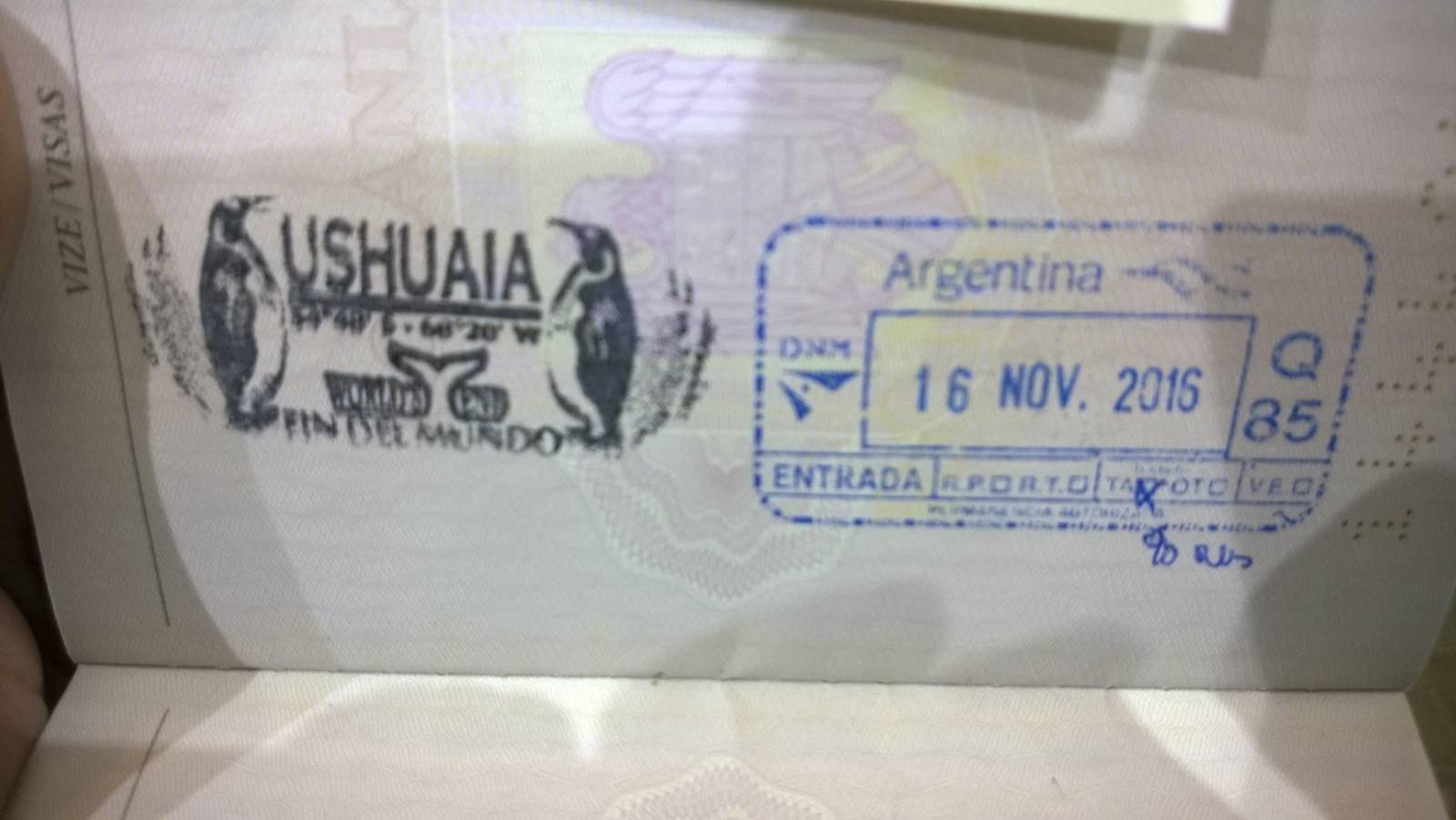 Argentina is Buenos Aires, Argentina is Patagonia, Tierra del fuego, Perito Moreno, The Valdès Peninsula, Argentina is land of dinosaurs, land of wines, country of Ruta 40 and The ‘Che’, of Garganta del Diablo (most impressive waterfall in Iguazu), of Peronism, of the desaparecidos and, last but not least, land of tango and soccer. Finally, Argentina is the country of the default that goes ahead with its head held high, without giving up. 45 days, more than a month, in a wonderful country with one of the most beautiful capitals in South America, my first long lasting trip, which is why I have dedicated a more detailed description to its many stages.

Argentina, the first trip with a one-way ticket, that’s why I dedicated more words to it.

First stop, Buenos Aires, a wonderful city with an unique charm, on my advice the most beautiful of the South American capitals.

But the protagonist of this first one way trip is another one: Patagonia, the Argentine Patagonia, which many travellers consider much more scenic and evocative than its Chilean twin; I’ll tell you why!

I begin towards north-west: Rosario, Cordoba, Mendoza with its countless wineries. It is here where I meet a nice Enzo Scotti, of obvious Italian origins, like many Argentines on the other hand, in his restaurant, La Barra. He recommends me the route to follow up to Bariloche, Ruta 40, the historic road on which traveled also Che Guevara with his Poderosa. I will have to stop at least twice, the road is too long: first stop, Malargüe, a very small center, a single B&B, but the football matches of the Italian league can be seen live even here; second, San Martín de los Andes, a wonderful mountain town, where the famous Ruta de los 7 lagos begins, one of the most beautiful panoramic roads in the world, 107 km long, which leads to Villa La Angostura. From here, on the other side of Lake Nahuel Huapi, you can already see San Carlos de Bariloche. And it’s here where it becomes obvious that getting to Ushuaia by car is not achievable; Ruta 40 is not at its best conditions and 82 km of dirt road before Malargüe had already confirmed this. So, instead of continuing south, after a few days in Bariloche, the next stop is the Valdés Peninsula, but to get there I have to stop twice, in Esquel and Gaiman, following Bruce Chatwin’s travel memories, from his book “In Patagonia” that will accompany me throughout my trip in Argentina. After 3 days in the town of Puerto Piramides, I keep going, with a compulsory stop in Bahía Blanca, always following Bruce Chatwin, until reaching Mar del Plata, the second most important Argentine city, second after Buenos Aires, home of  the Museum de la Plata which houses the richest collections of dinosaur skeletons in the world. After 2 days here I go back to Buenos Aires and, with a multi-leg plane ticket, to El Calafate and Ushuaia, I set off to discover the Tierra del Fuego. Ushuaia, wonderful days – I say days because at the end of November there are 2 hours of darkness out of 24 – splendid days on the Beagle Channel, with the consciousness that this is an unique place in the world and that I will have to return sooner or later to fulfill one of my dreams, Antarctica. Ushuaia is truly at the end of the world and it seems that time itself is expanding here. After Ushuaia, I reach El Calafate and Perito Moreno, my first natural glacier. Once again the words would not do justice to this corner of paradise, as well as any photo or video one could take.

I will be back, it’s a promise!