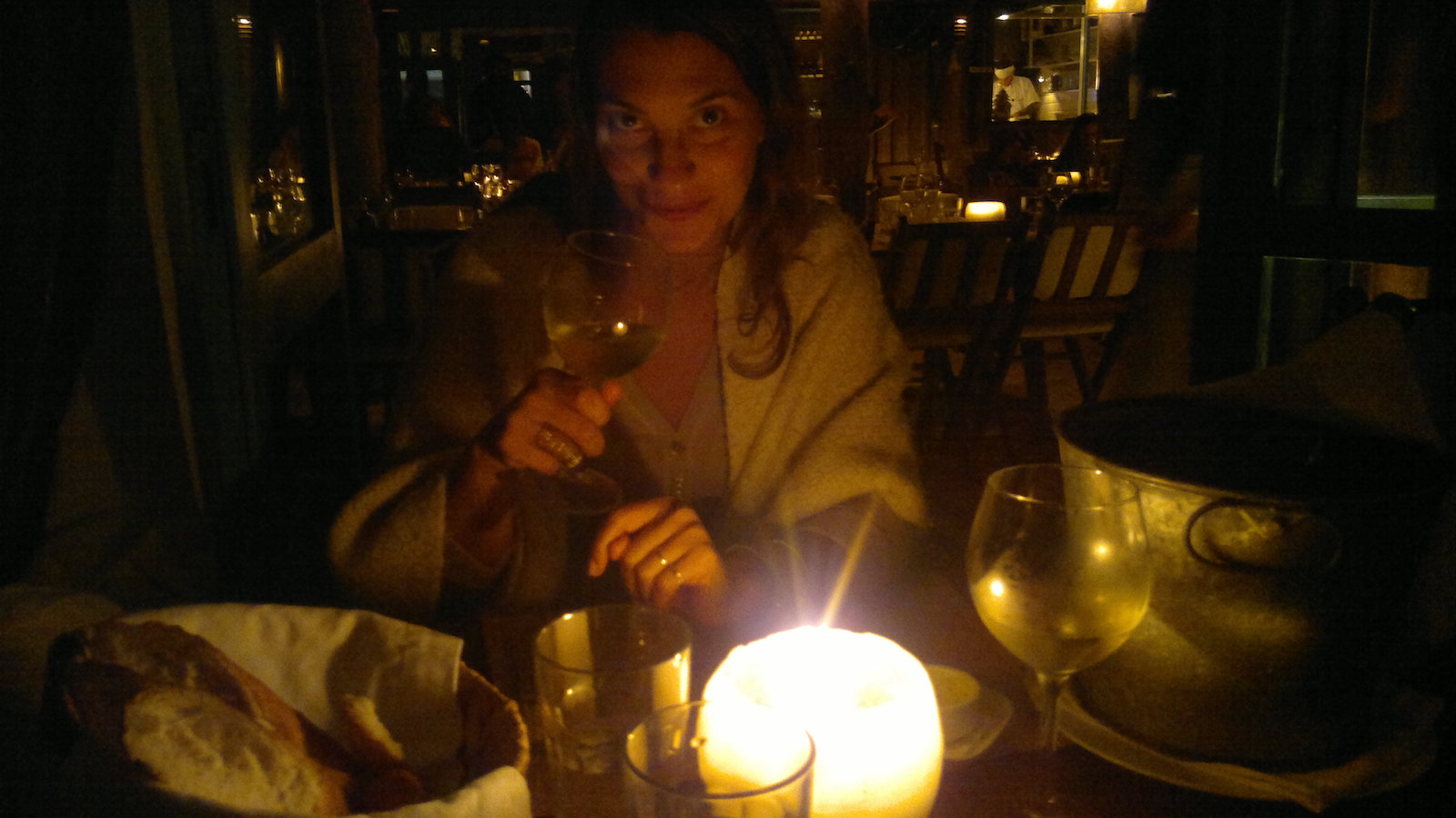 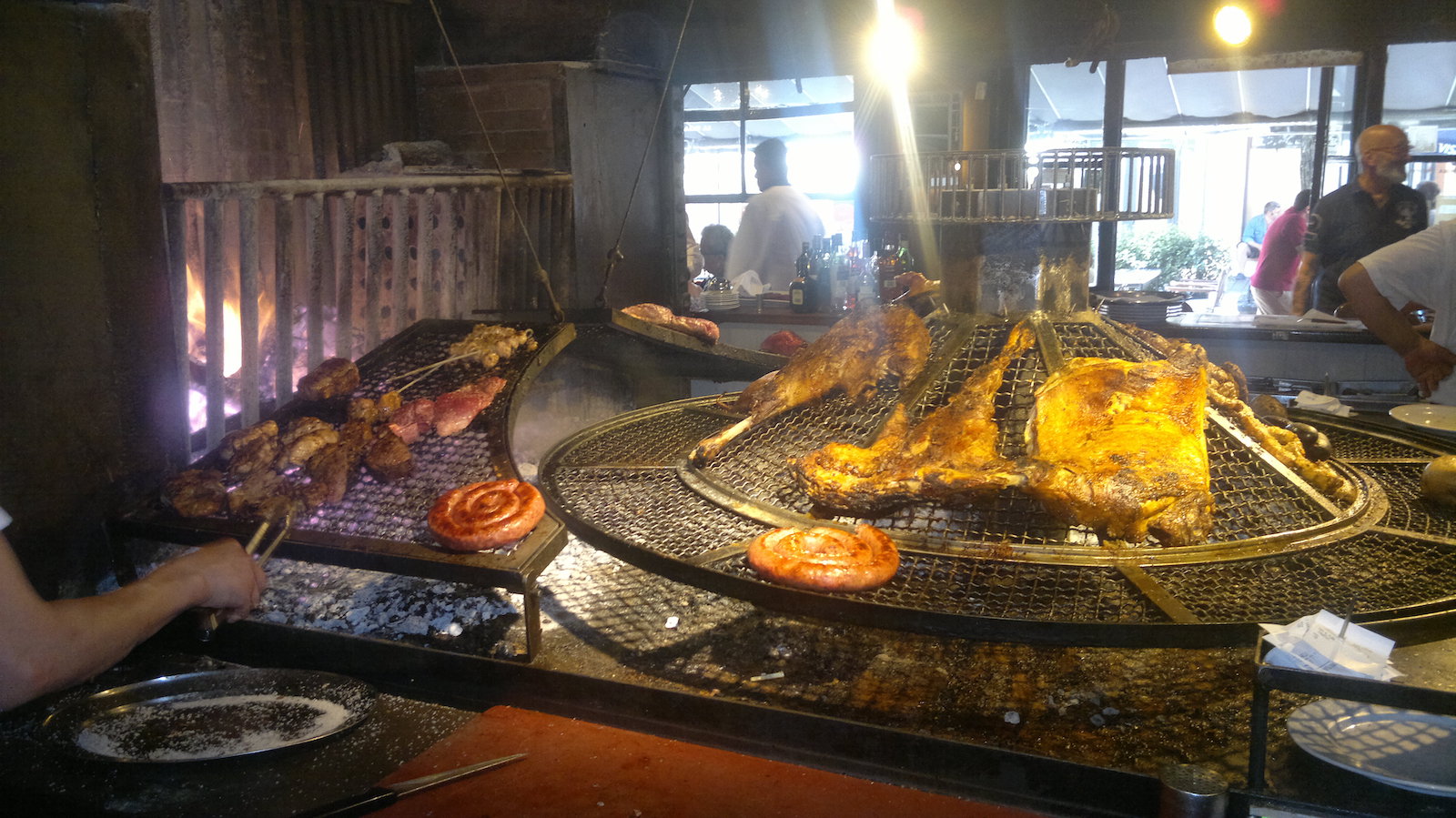 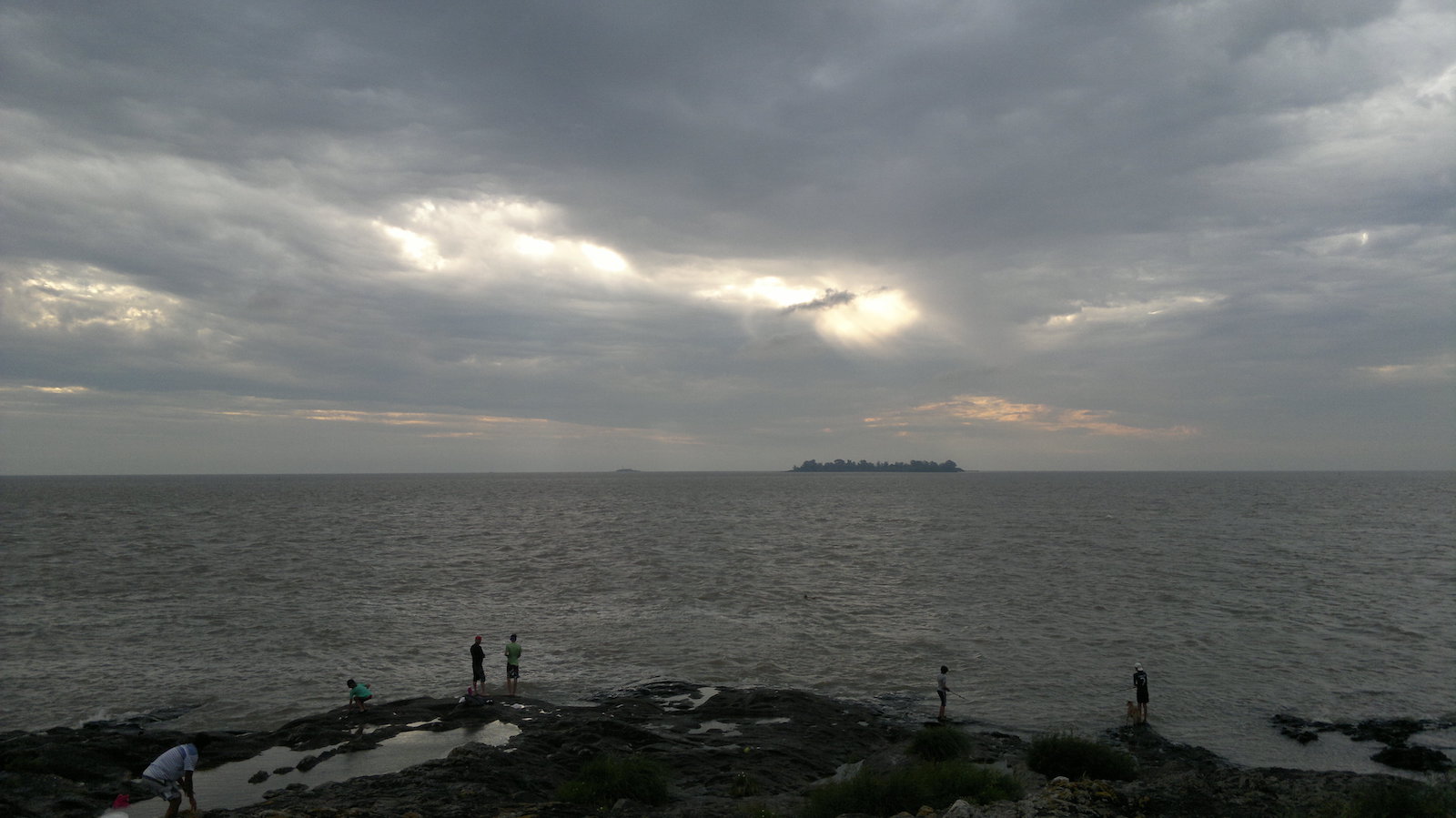 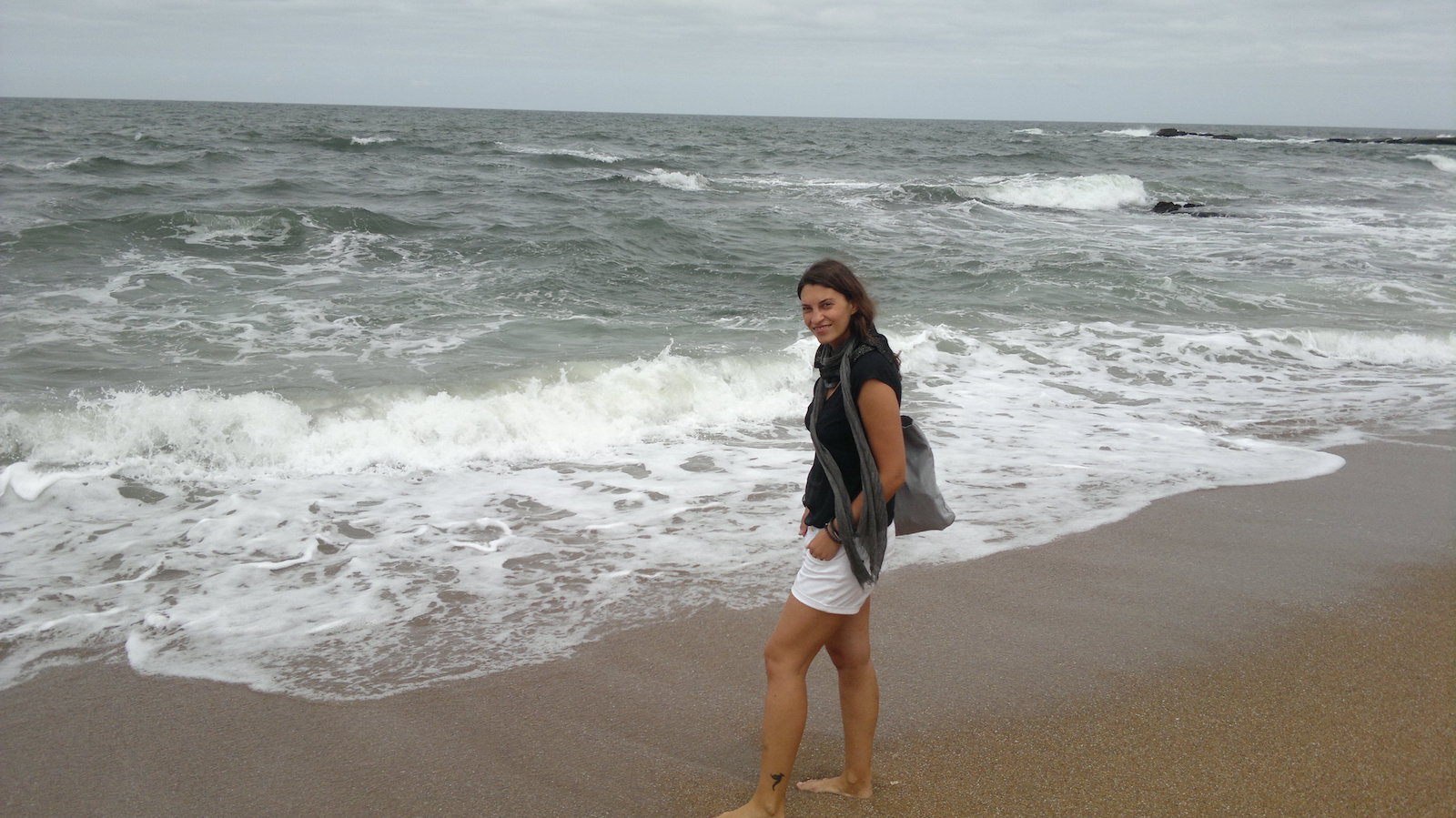 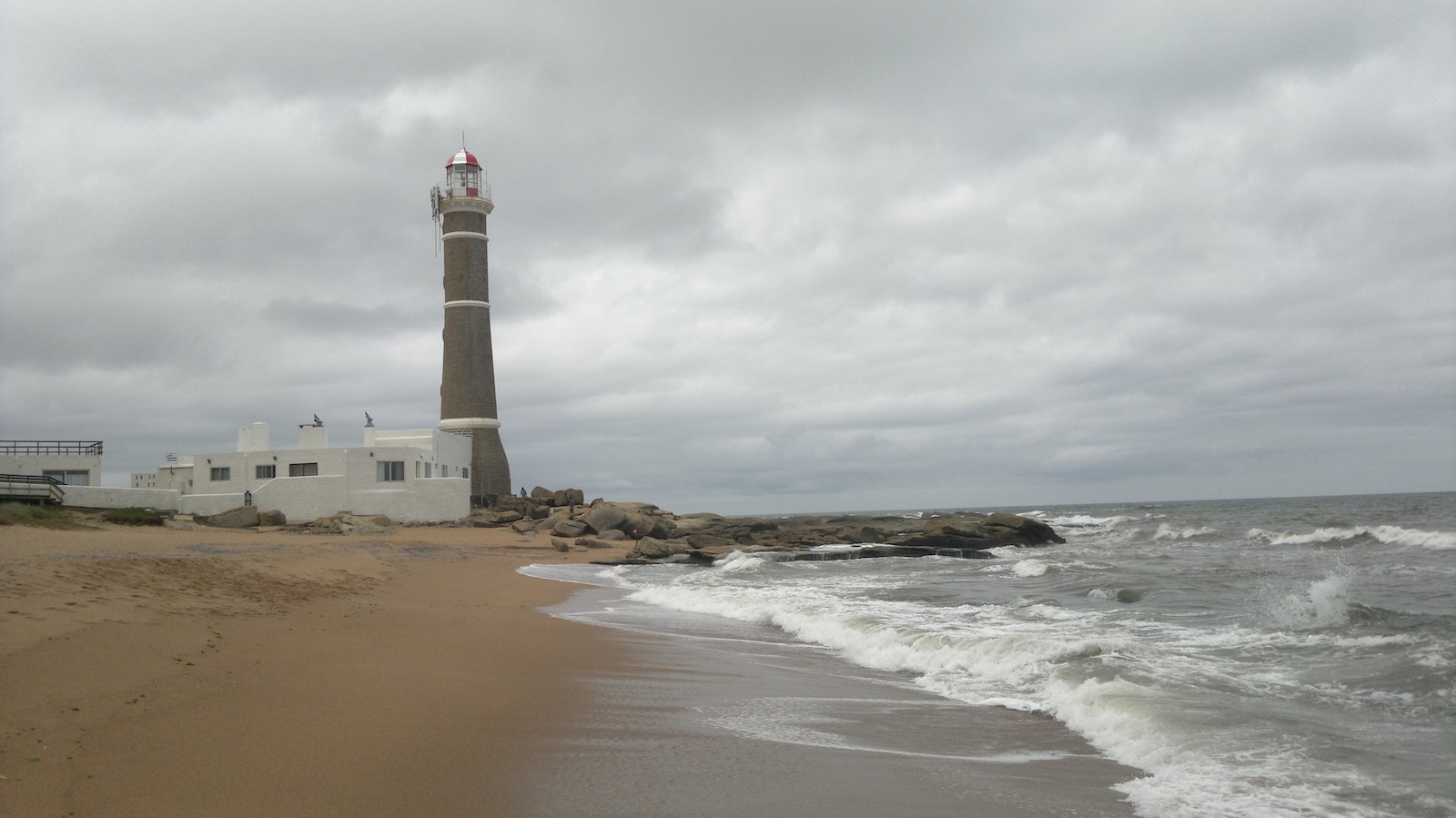 Uruguay, one of the smallest countries in South America, one of the few countries where I would live. Despite being at less than 2 hours by hydrofoil from Buenos Aires, Uruguayans are completely different from their Argentine neighbors, more introverted, more humble, less frantic in dealing with life.

Colonia del Sacramento, the decadent Montevideo, Punta dell’Este, the wild José Ignazio and Cabo Polonio, all in a territory of warm and hospitable people who try to respect nature as much as possible. Uruguay is the only South American country where you can breath true freedom, from all points of view and in absolute compliance with the rules; this is why in the last decade more and more inhabitants of South America and beyond have decided to move here.