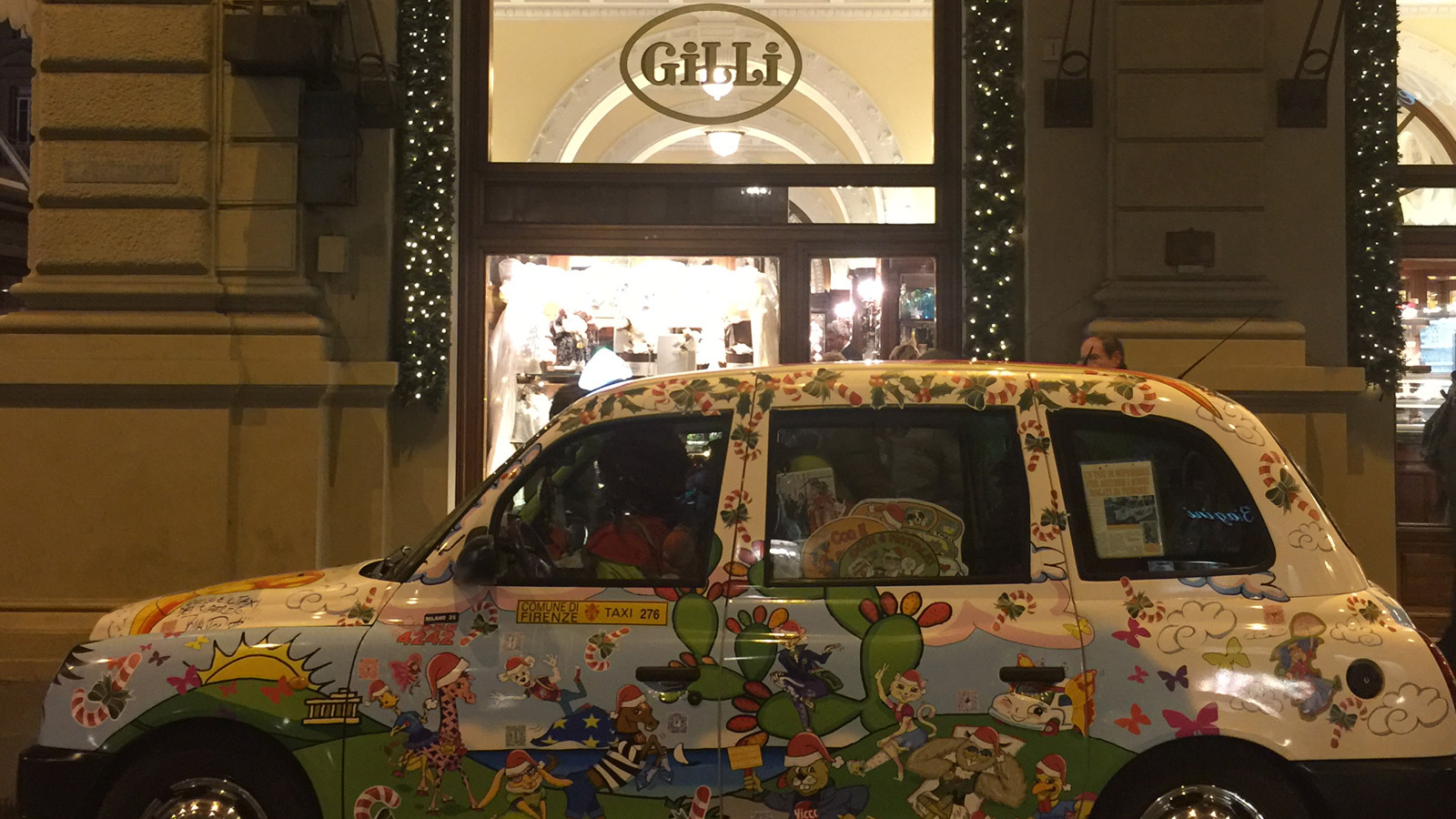 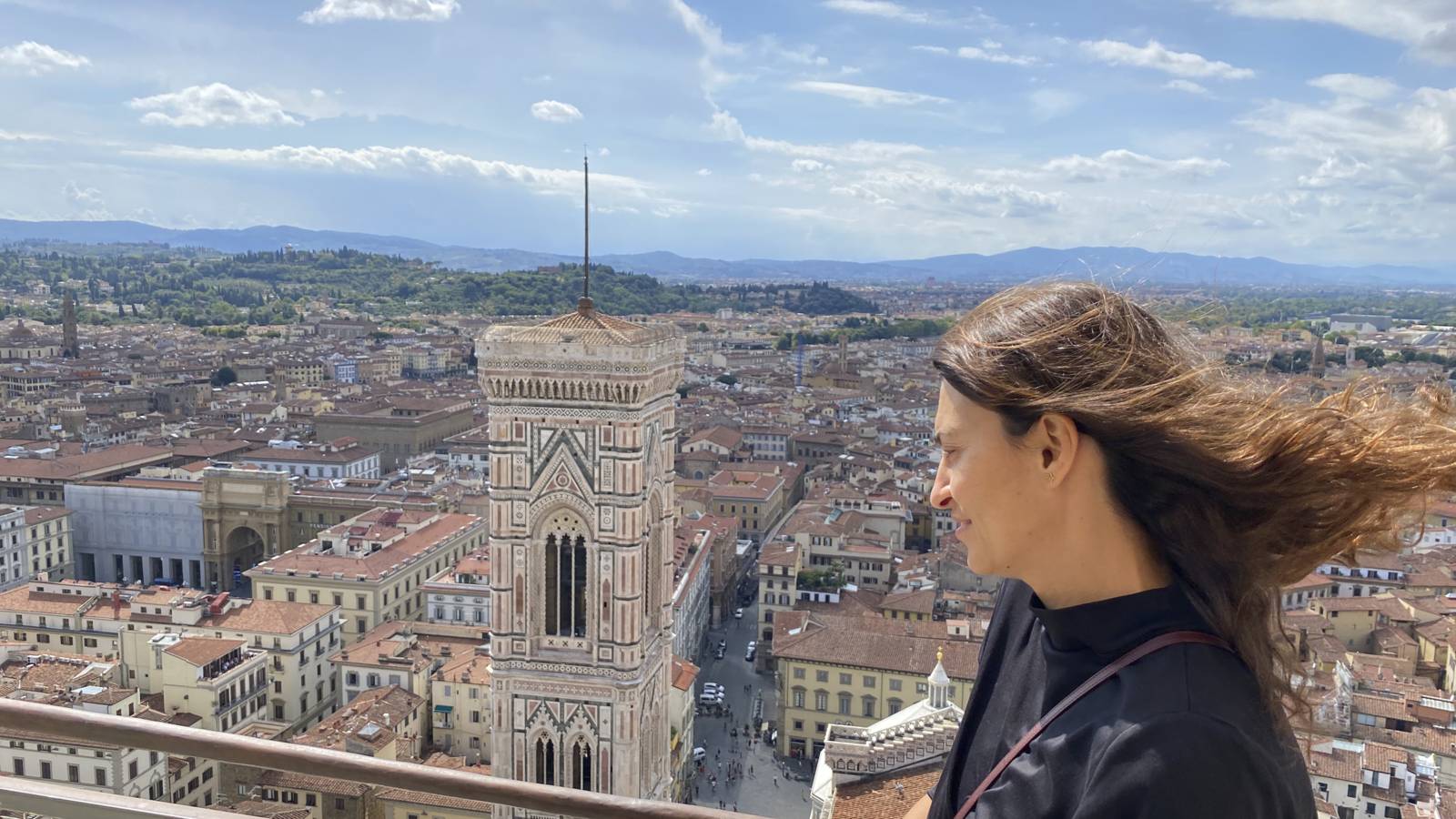 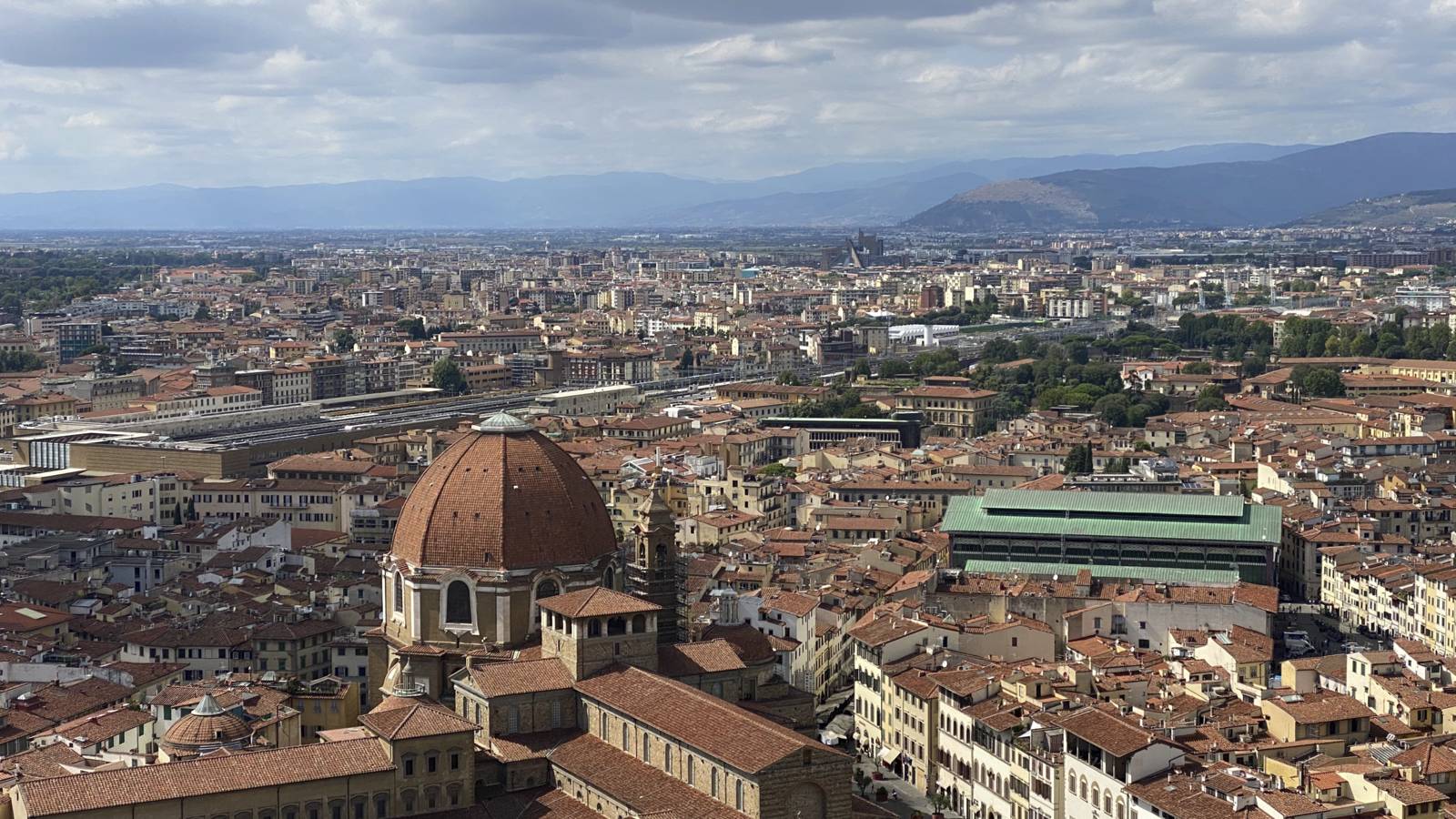 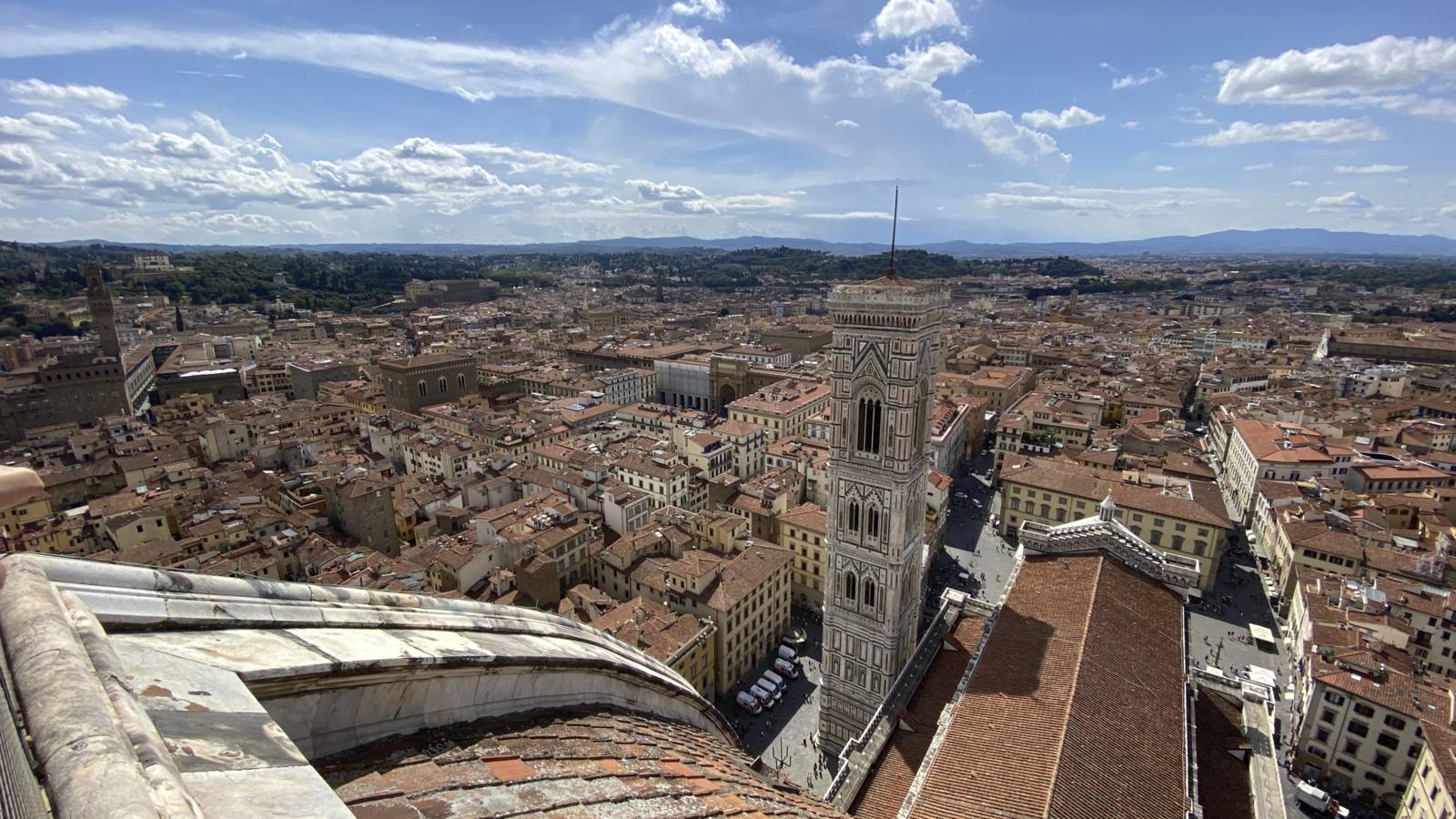 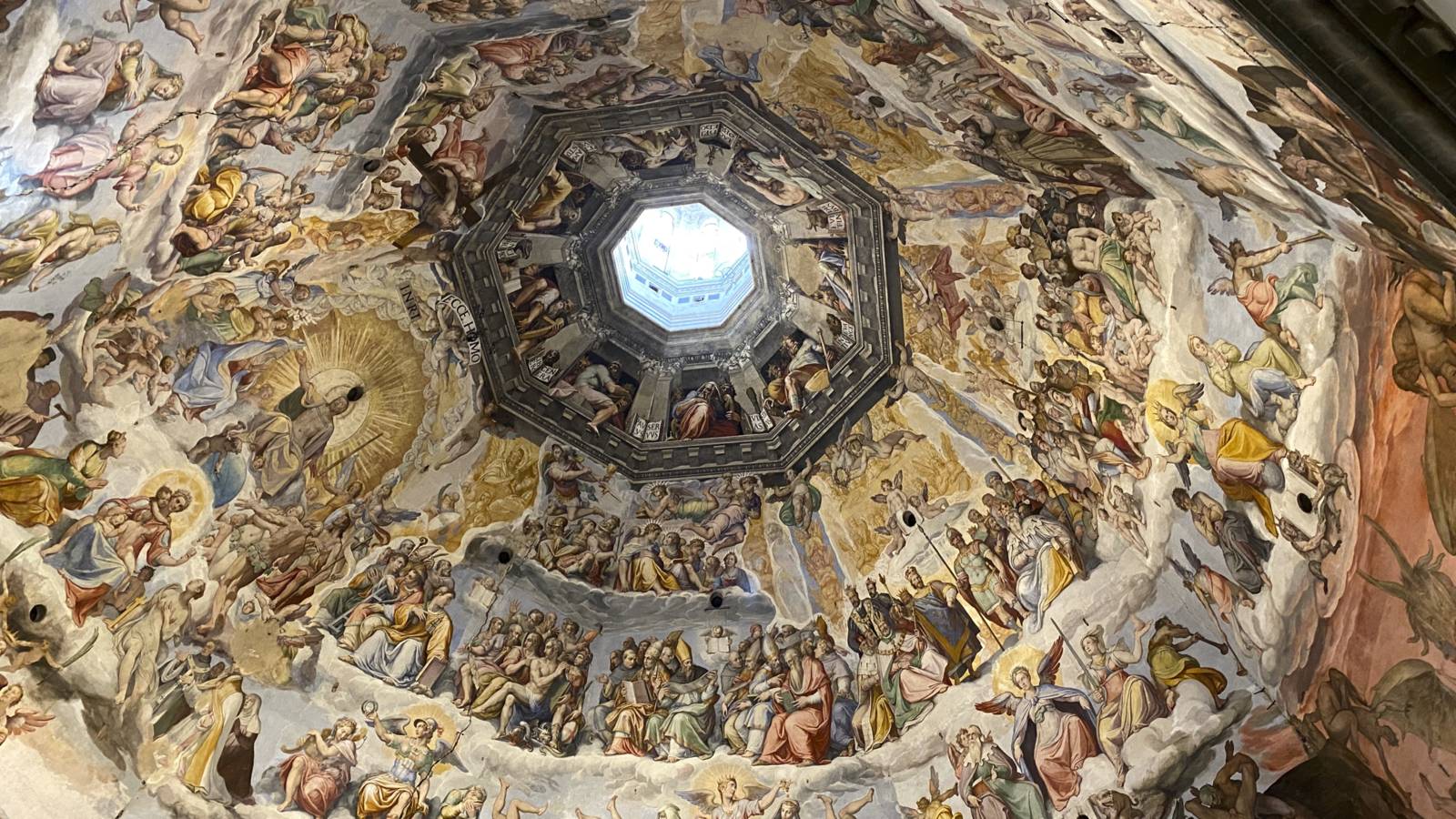 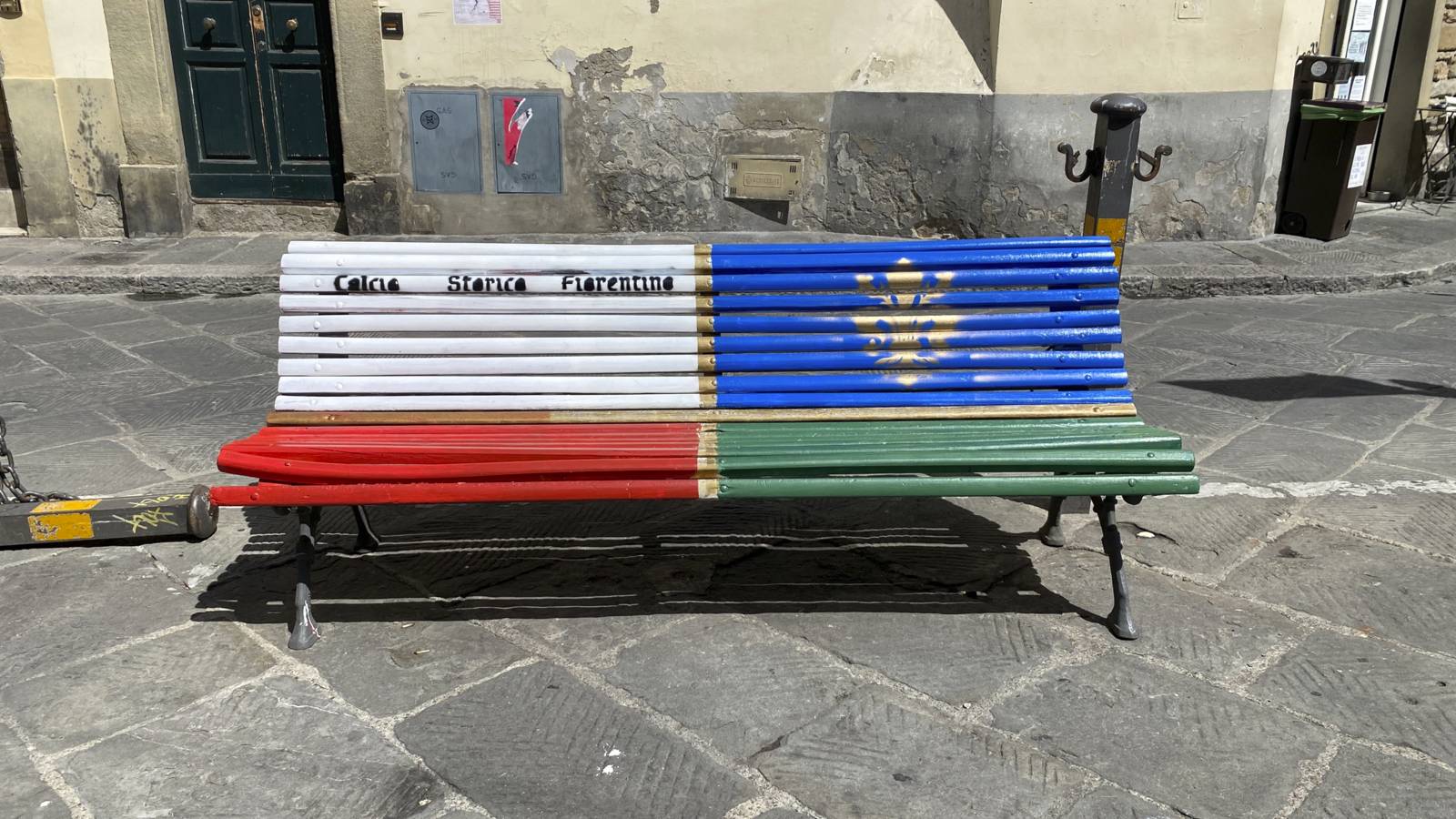 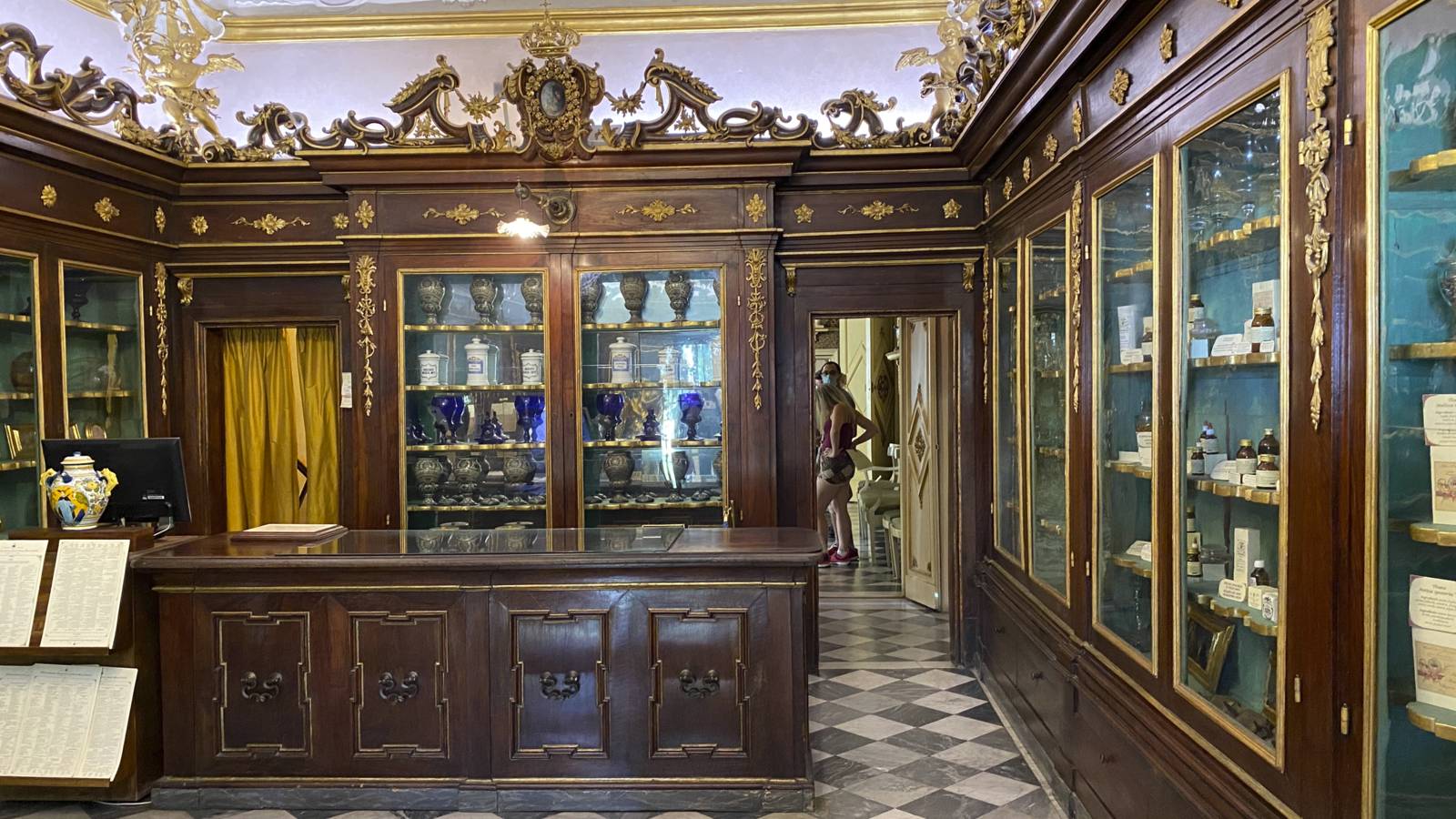 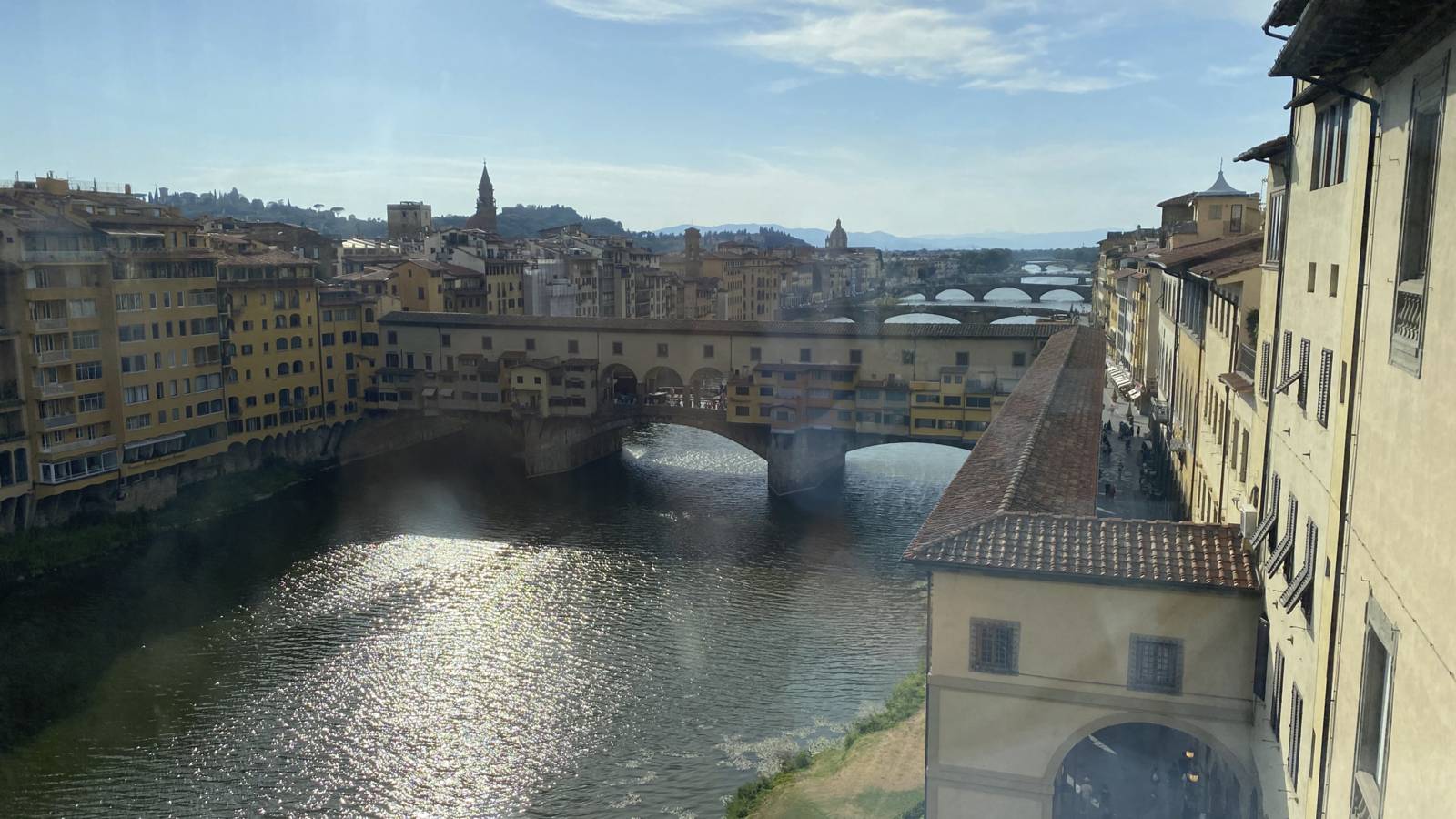 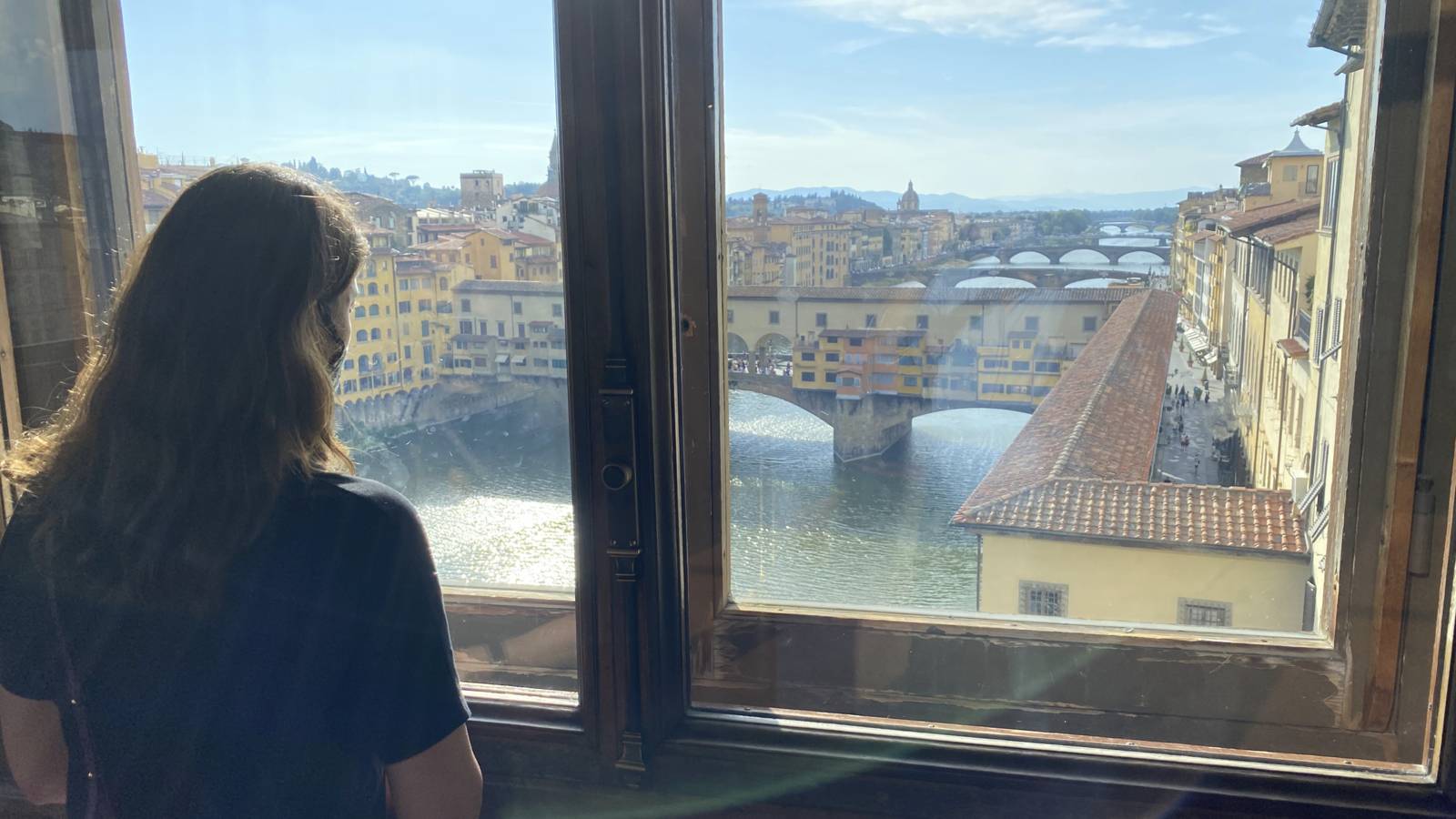 Florence, the city that has kept its charm and the splendor of the past unaltered. I will reveal to you an enchanting Florence that never ceases to surprise, with its masterpieces of art, the colored marbles of the churches and the architecture that evoke its splendor and the role it played in the development of Renaissance art and culture.

Stroll through the streets of Florence, cross its majestic squares, admire the countless churches and end up getting lost in the most hidden alleys.

The beating heart of Florence is Piazza del Duomo, with the monumental complex of the Basilica of Santa Maria del Fiore, surmounted by the majestic Brunelleschi’s dome where one should walk up its 463 steps for a view that will take the breath away. And then there is the Baptistery of San Giovanni, a magnificent example of Florentine Romanesque, Giotto’s Bell Tower, a masterpiece of Florentine Gothic architecture and, behind the Cathedral, the Museum of the Opera of Santa Maria del Fiore where it is possible to admire a precious collection of works from the Cathedral, the Baptistery and the Bell Tower.

Piazza della Signoria represents the historical center of civil life and houses the fourteenth-century Loggia dei Lanzi, the Fountain of Neptune and the Palazzo della Signoria or Palazzo Vecchio, one of the symbolic monuments of the city, in front of which there are some famous statues including a copy of Michelangelo’s famous David. Next to the square stands the majestic Uffizi Gallery, home to one of the most important museums in the world, which includes works by Botticelli, Michelangelo, Leonardo da Vinci and many other great artists, which will surprise you with the Vasari Corridor, the architectural element of particular importance of the Gallery, designed by Vasari in the mid-sixteenth century that connects the structure with Palazzo Vecchio and Palazzo Pitti.

Between Piazza del Duomo and Piazza della Signoria there are architectural treasures such as the Church of Orsanmichele and the thirteenth-century Palazzo del Bargello, today the National Museum, among the most important in the world for fifteenth-sixteenth century sculpture. You cannot skip the sixteenth-century Loggia del Mercato Nuovo, also called Loggia del Porcellino for the characteristic bronze statue, actually depicting a boar, considered a good luck charm, and the grandiose Palazzo Strozzi, of the late fifteenth-early sixteenth century, with a magnificent internal courtyard.

How not to see the medieval district of Santa Croce, dominated by the Basilica of the same name, famous for Giotto’s frescoes and for guarding the tombs of many illustrious Italians, including Michelangelo, Galileo and Machiavelli. The extraordinary monumental complex of San Lorenzo and the convent of Santa Maria Novella are also worth a visit, with the church that preserves famous frescoes and precious works of art and the Museum, including the famous Green Cloister and the Cappellone degli Spagnoli. Piazza Santa Croce hosts the historic soccer tournament every year, an ancient Florentine tradition that only few know.

Finally, do cross the ancient and suggestive Ponte Vecchio, dotted with historic goldsmith shops, to reach the Oltrarno district, to meet the scenic square dominated by Palazzo Pitti, the imposing and sumptuous palace that was the residence of the Medici and Lorraine wonderful park, the Boboli Gardens, a splendid example of an Italian garden.

Still in the Oltrarno, take your time and sip a glass of wine at sunset in the panoramic Piazzale Michelangelo, for another wonderful view of Florence and the surrounding hills.