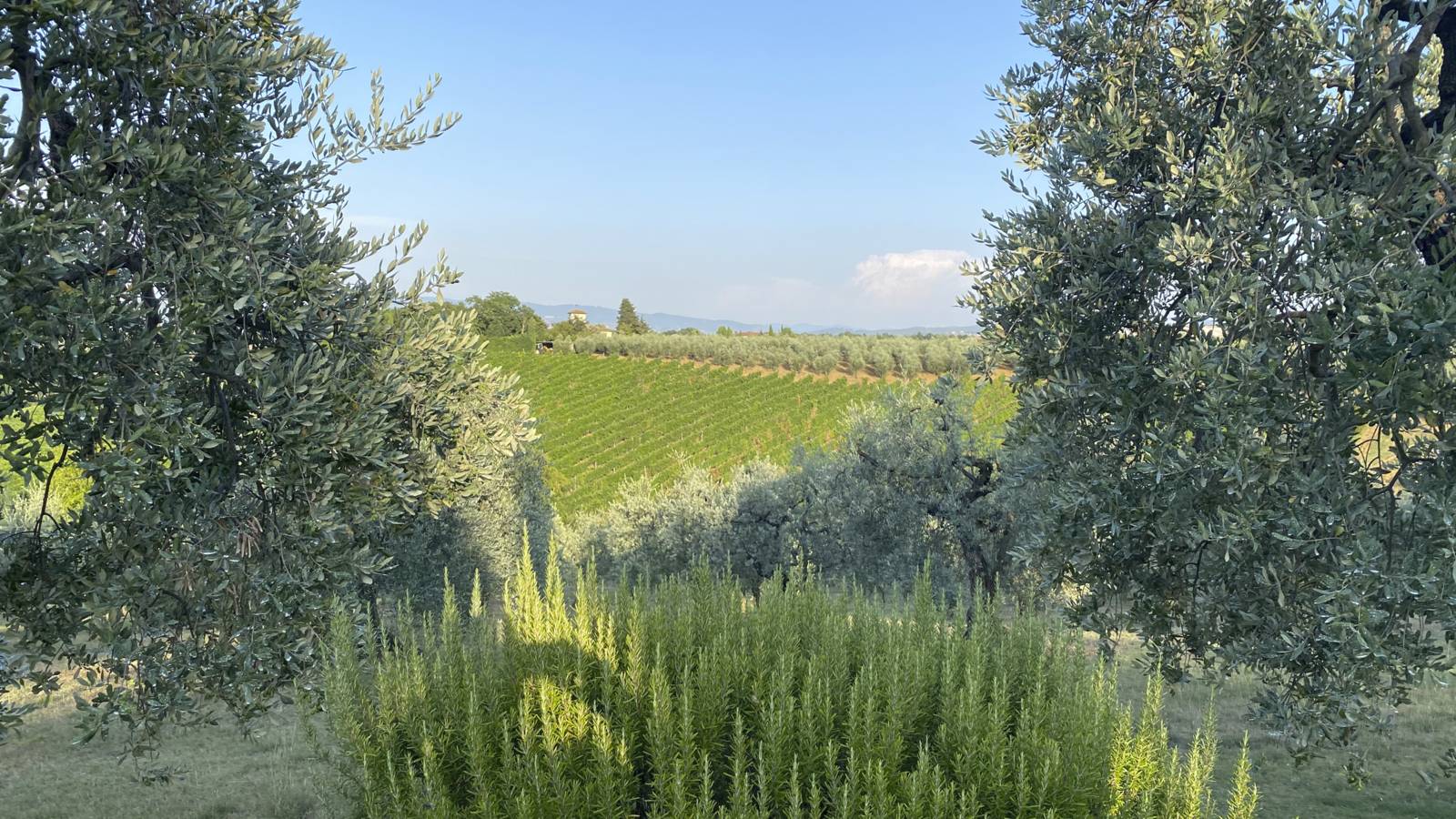 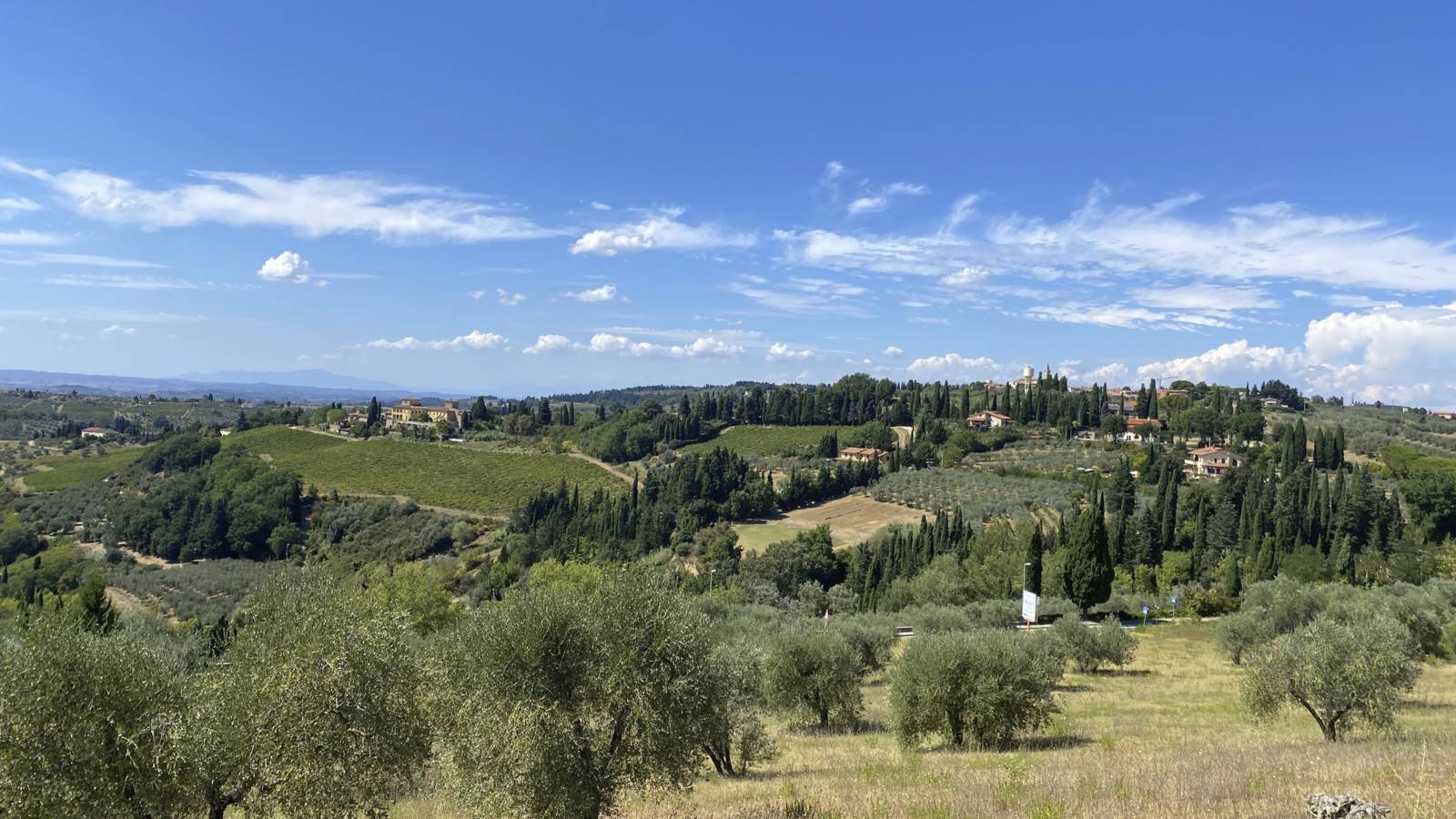 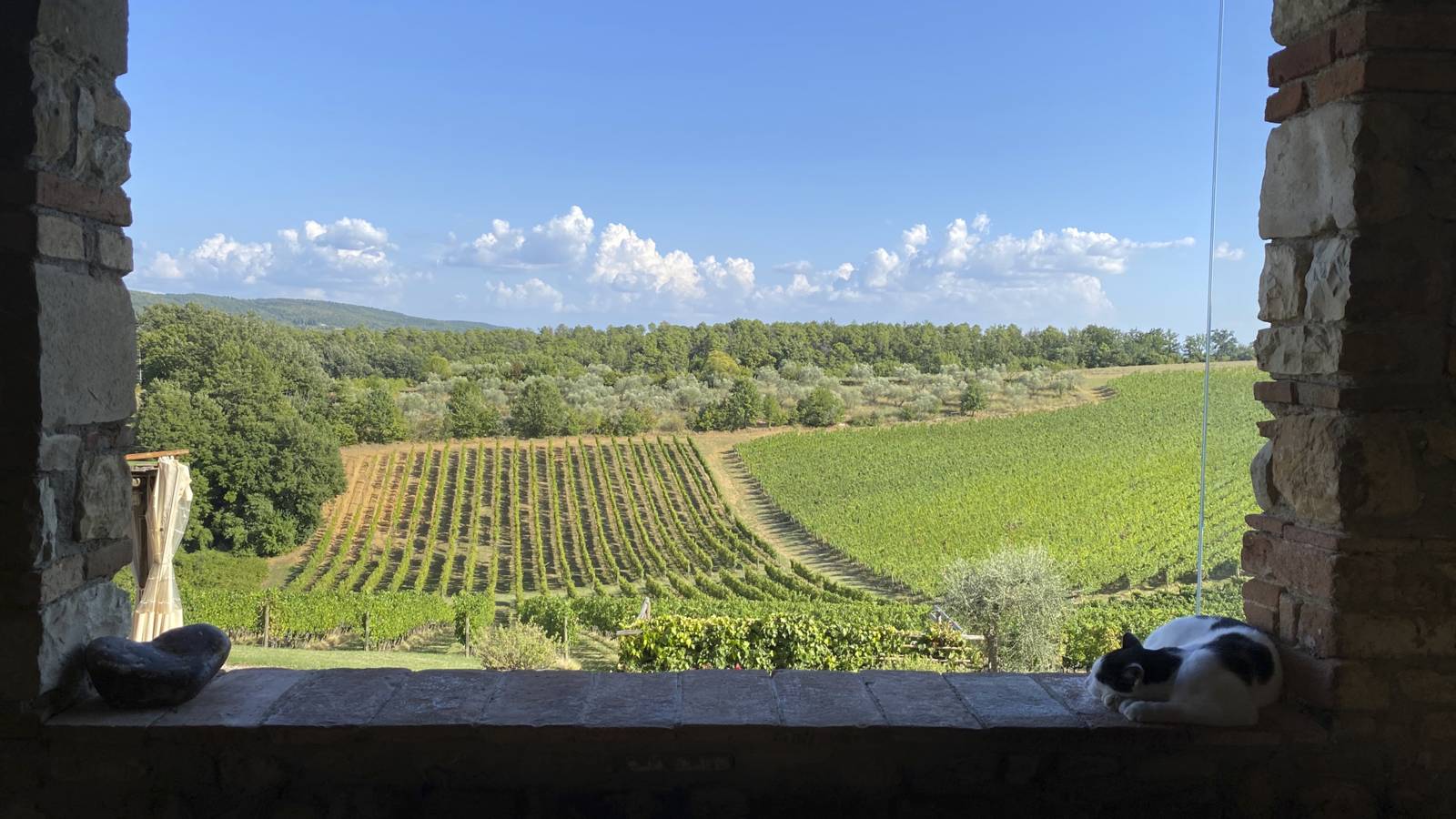 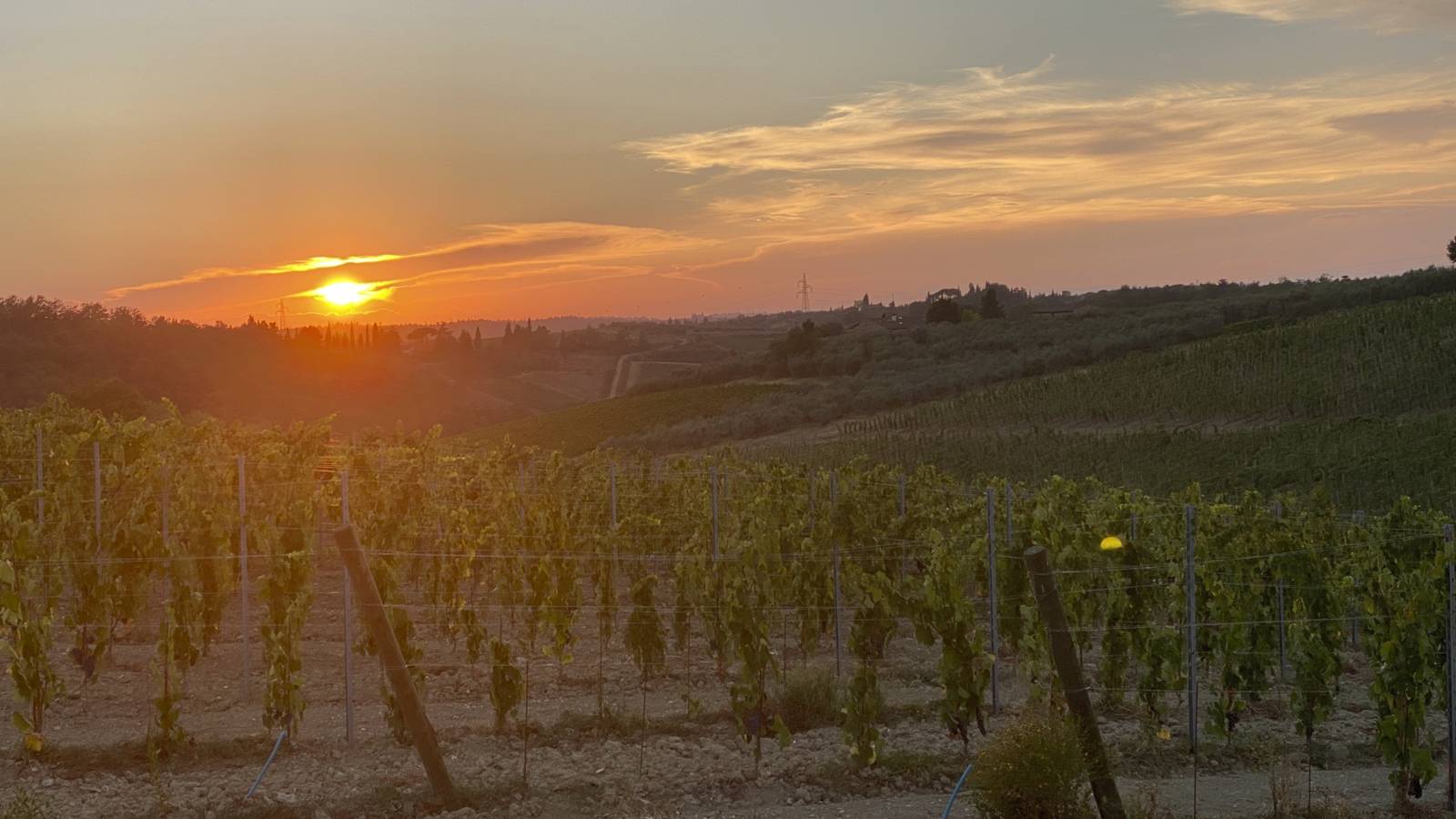 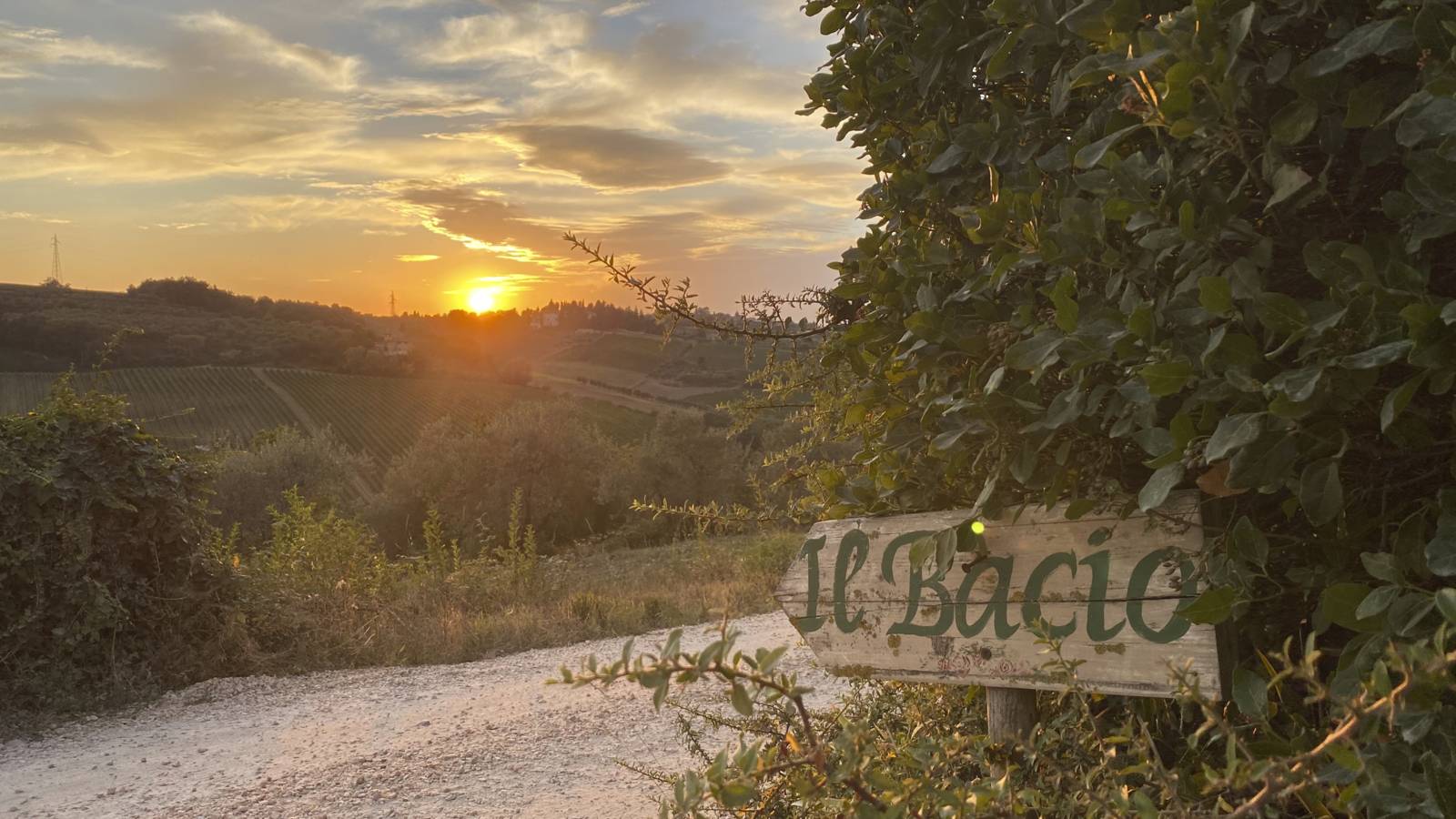 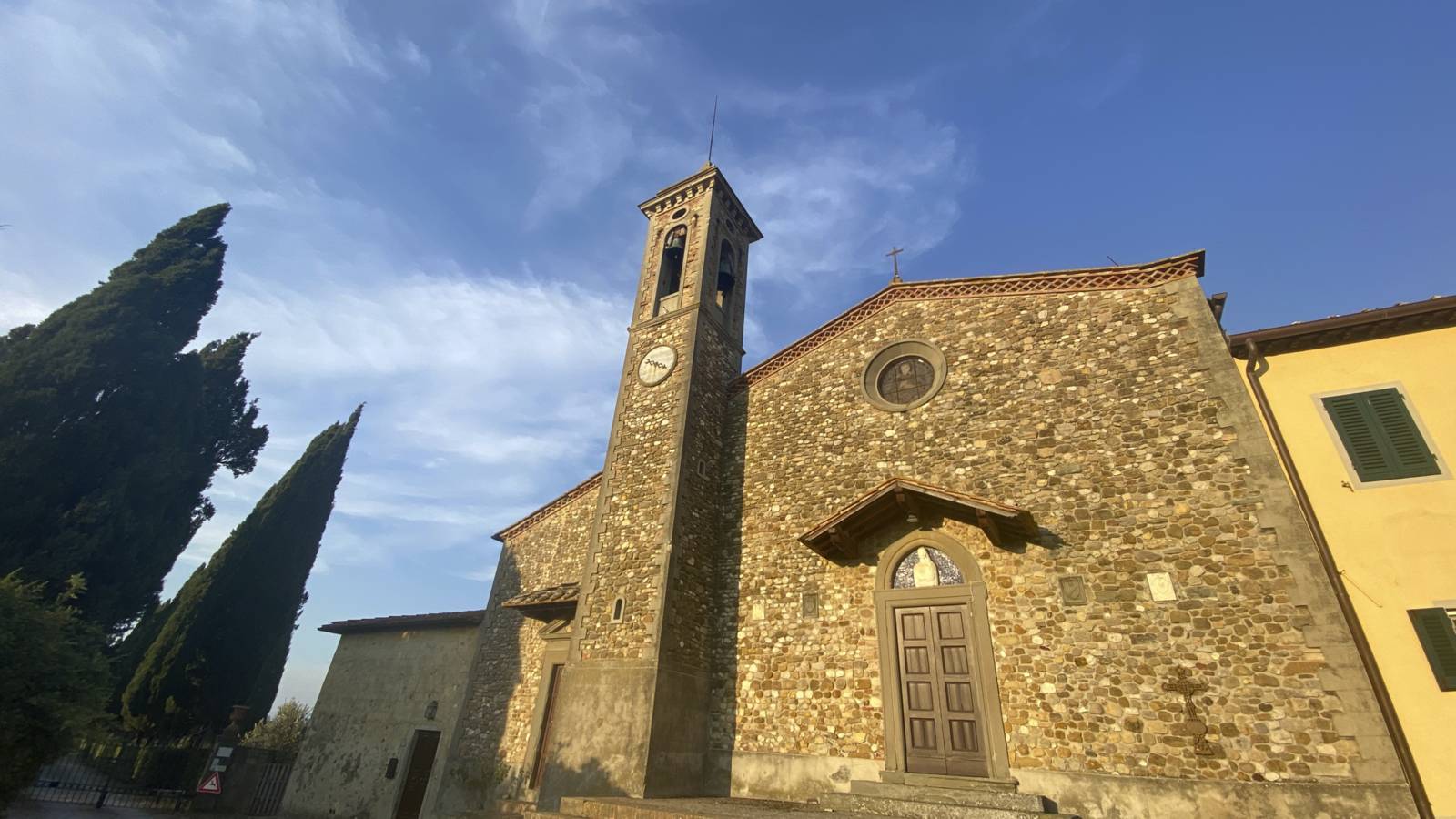 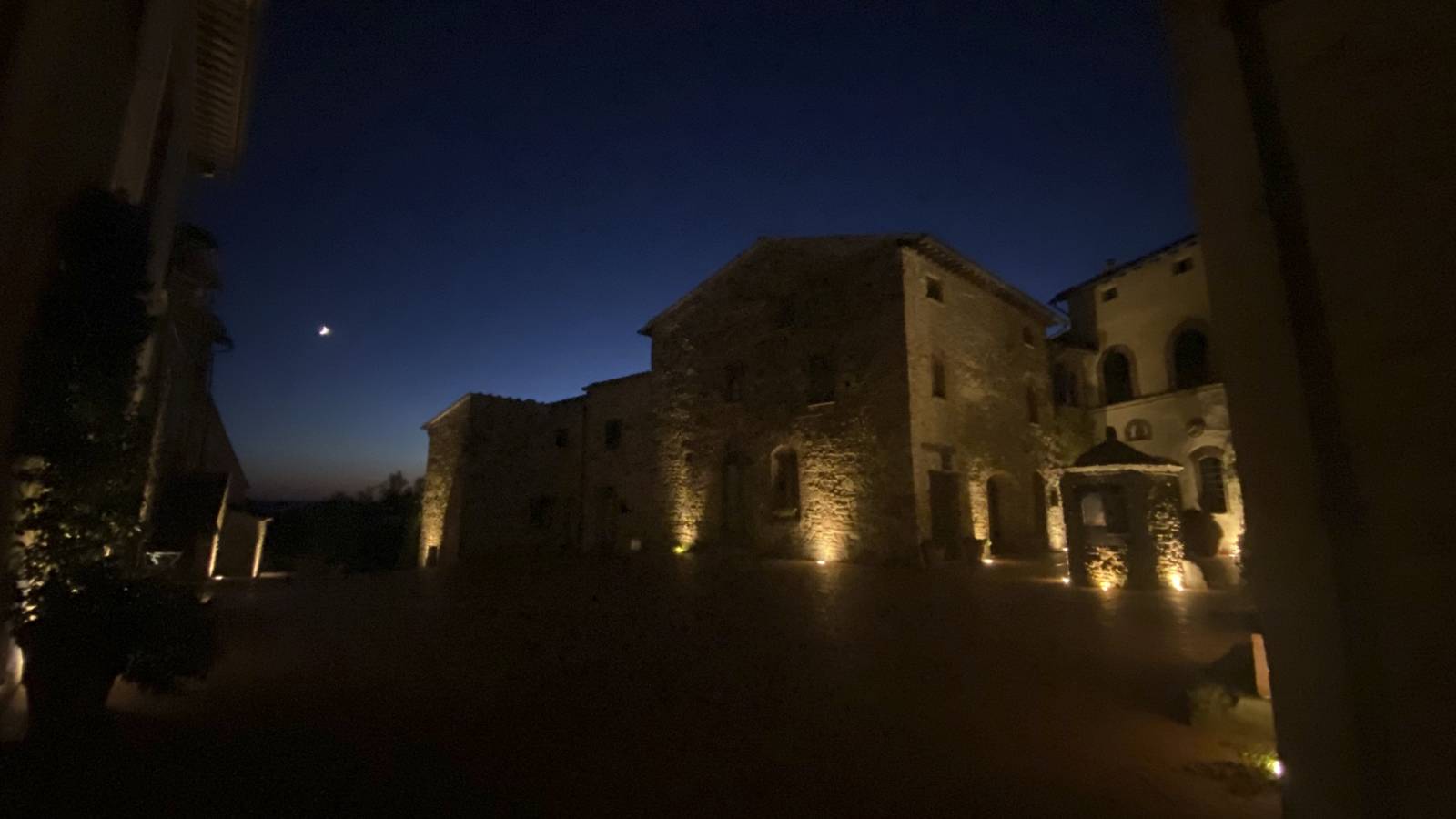 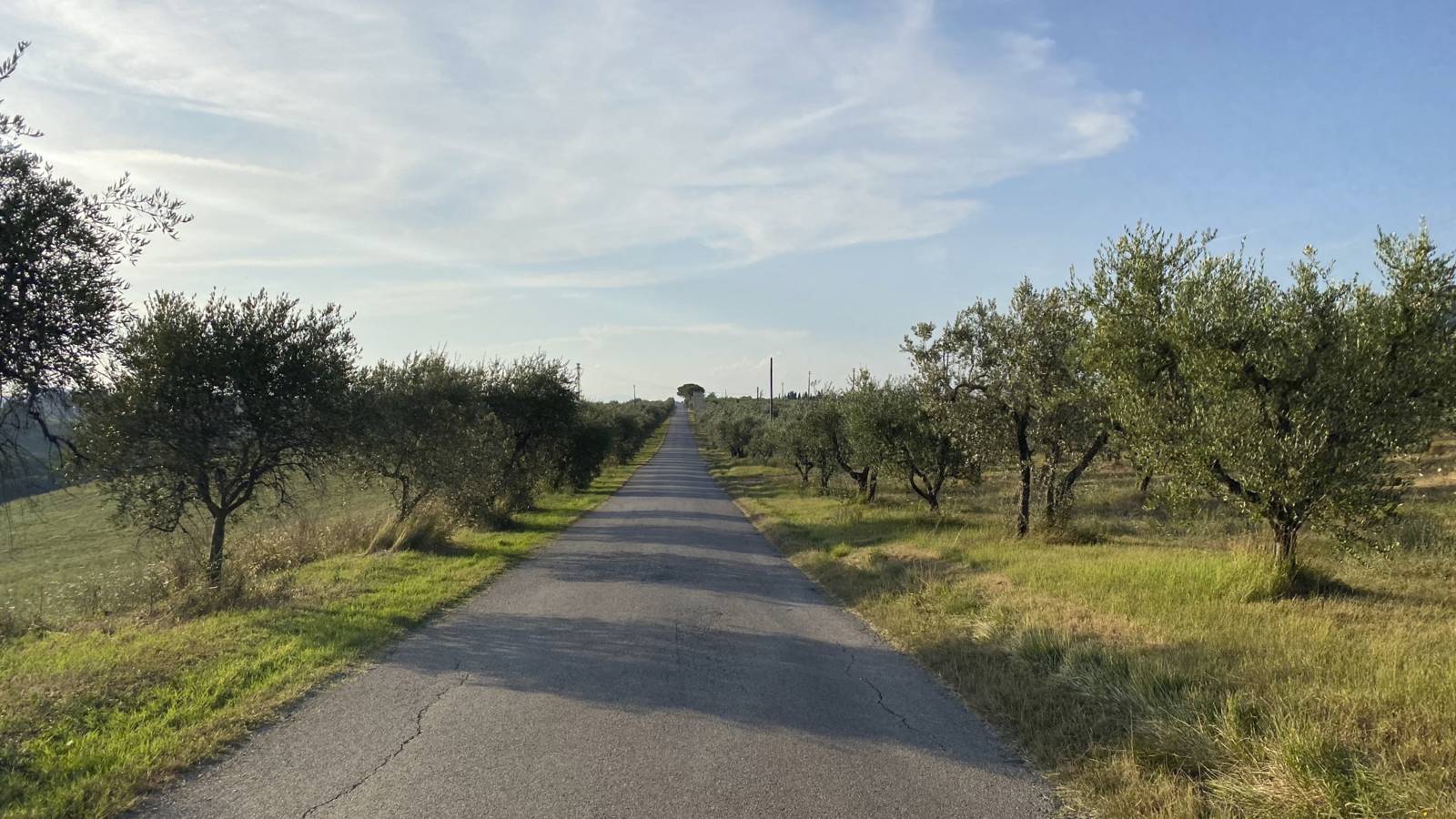 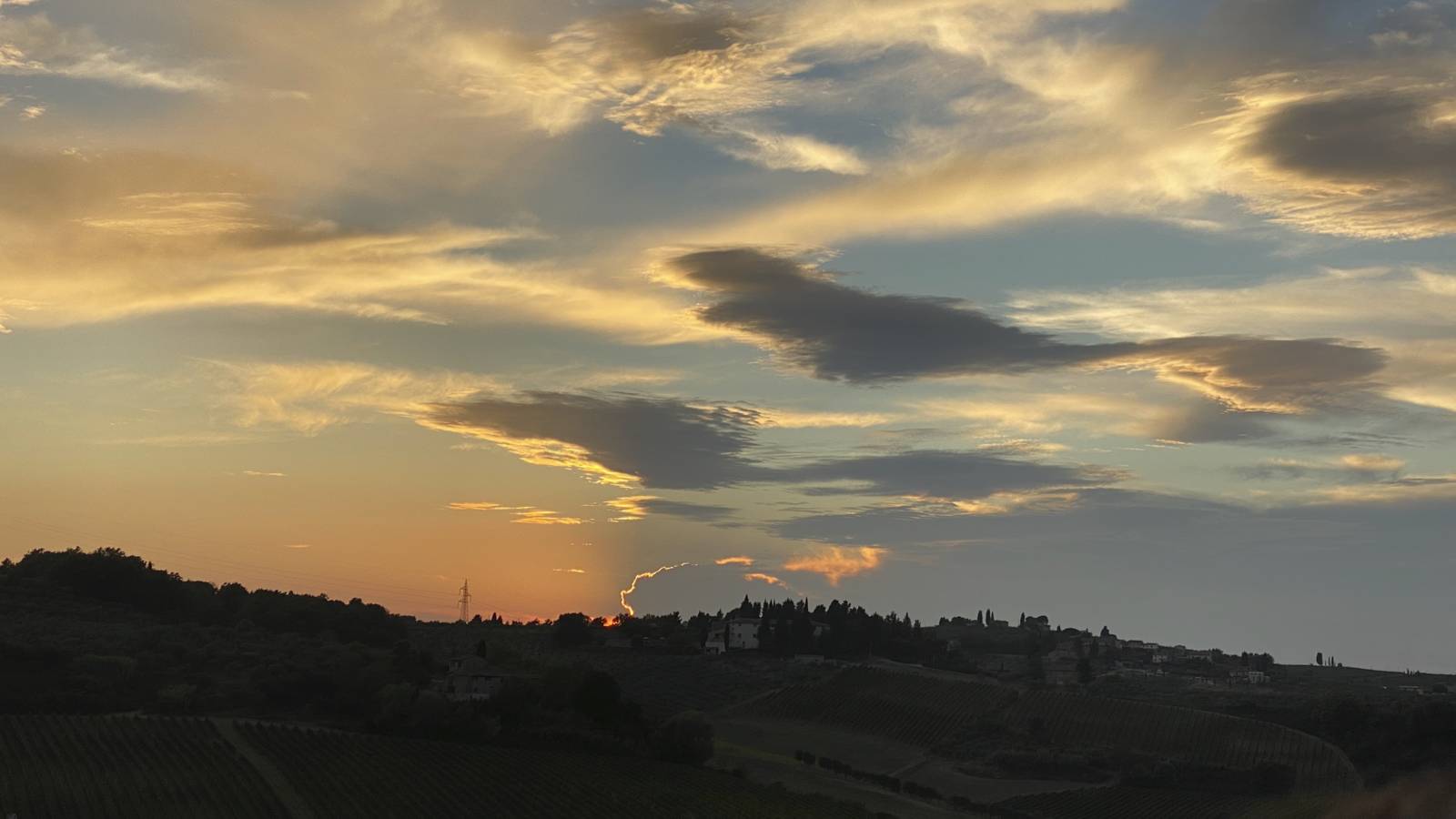 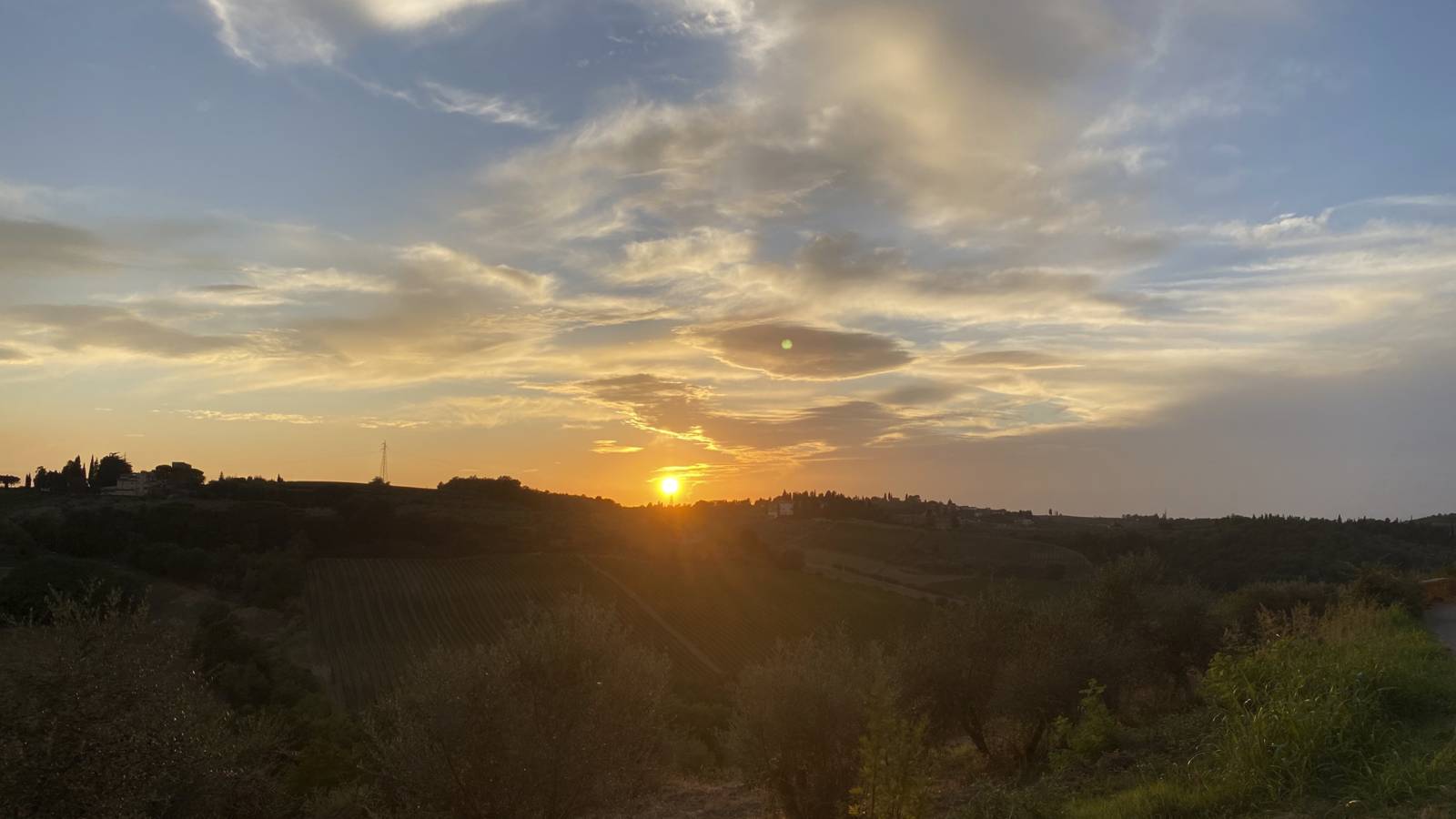 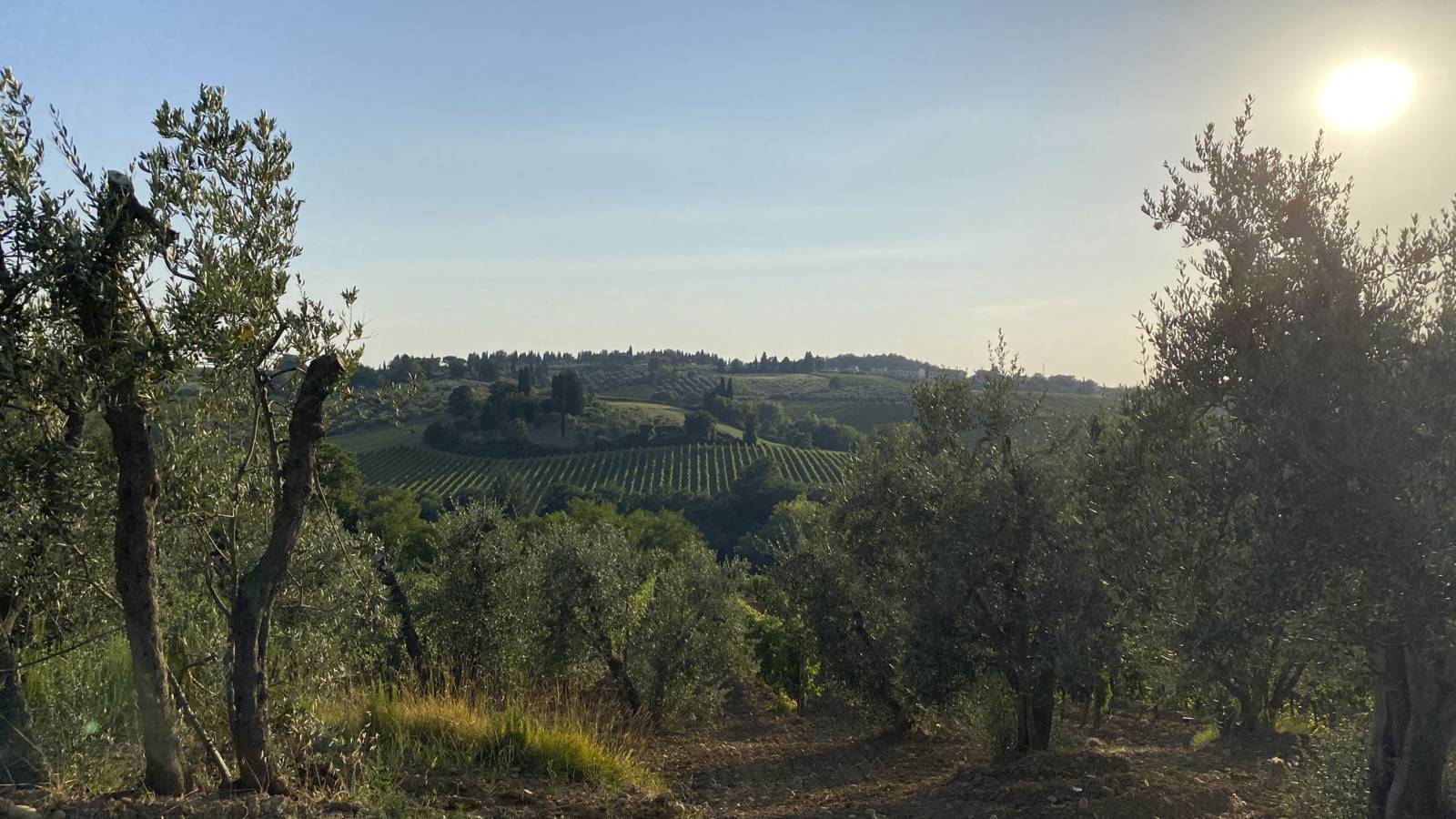 The Chianti lays between Florence, Siena, Arezzo and the Pisan Hills and it is here where the heart of Tuscany “beats”. A succession of splendid landscapes marked by dense vineyards, chestnut, oak and elm trees oak woods, suggestive medieval villages, castles and farmhouses. The Chianti is also the land where one of the best red wines in the world is produced and this tradition is so deeply rooted that in every small village you can come across wineries, castles and farms where you can stop for tastings.

I will take you to the Clante area which is famous all over the world for its origins, rich in a legendary history and wine tradition. We will visit Impruneta, rich in monuments, renowned for two events of international importance, the grape festival with the parade of allegorical floats and the San Luca fair.

The old medieval village of Greve in Chianti is a must for its ancient and particular triangular square, bordered by palaces, arcades and loggias.  Cannot miss Volpaia, a picturesque medieval village built around a castle, as well as an ancient wine production center, or Radda, developed around the fourteenth-century church of San Nicolò and the majestic praetorian palace. There comes Gaiole, one of the best known landscapes in Italy, all among countless farms and castles.

My Chianti also includes the thirteenth-century Monteriggioni, built on the top of a hill and equipped with a massive city wall and Castellina, a Sienese outpost of Etruscan origin with the beautiful central square crossed by the medieval Via delle Volte, and finally a stop in Poggibonsi where in October an event in which the ancient technique of pressing grapes takes place and in  Montespertoli for the annual Chianti exhibition.