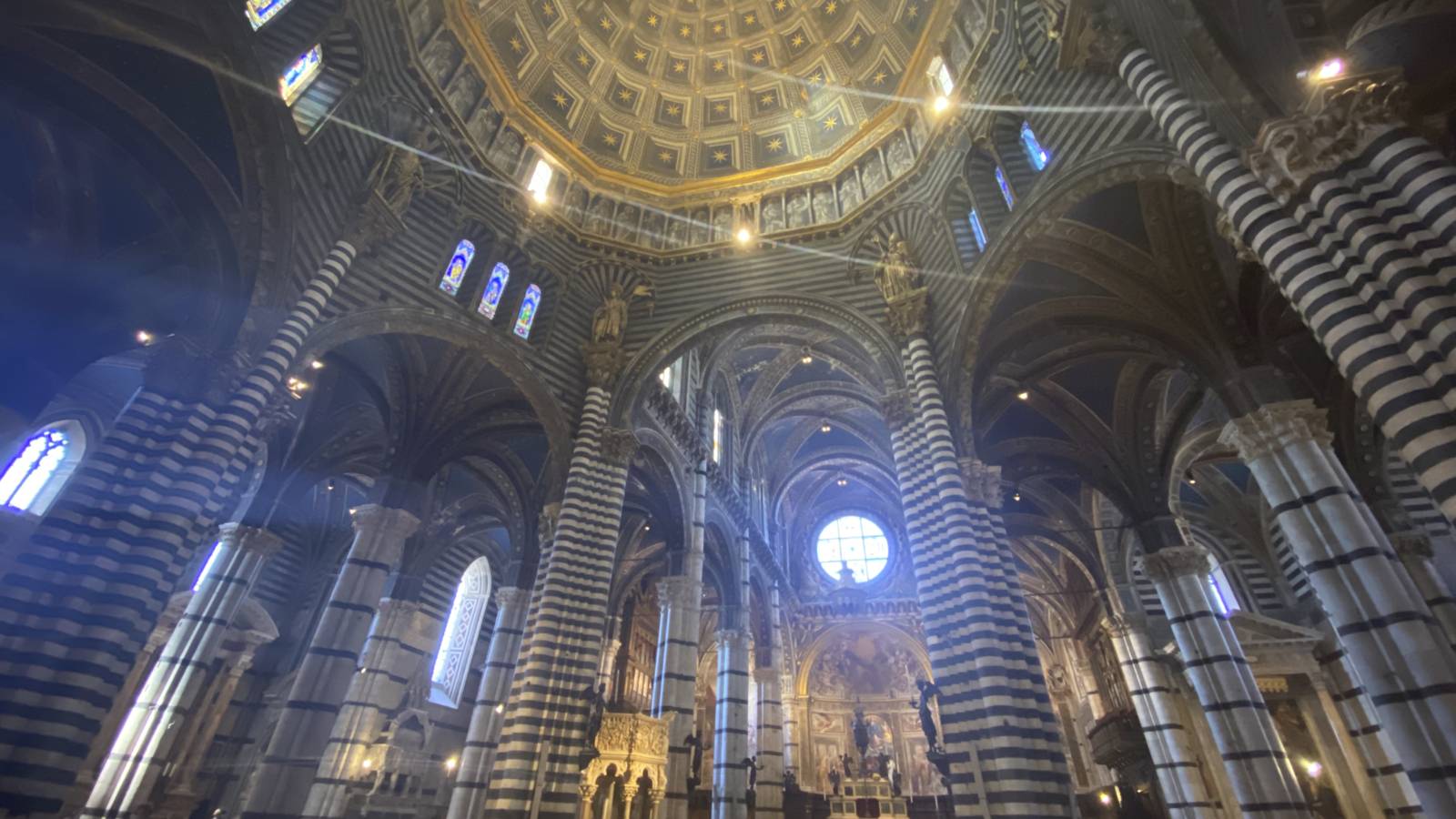 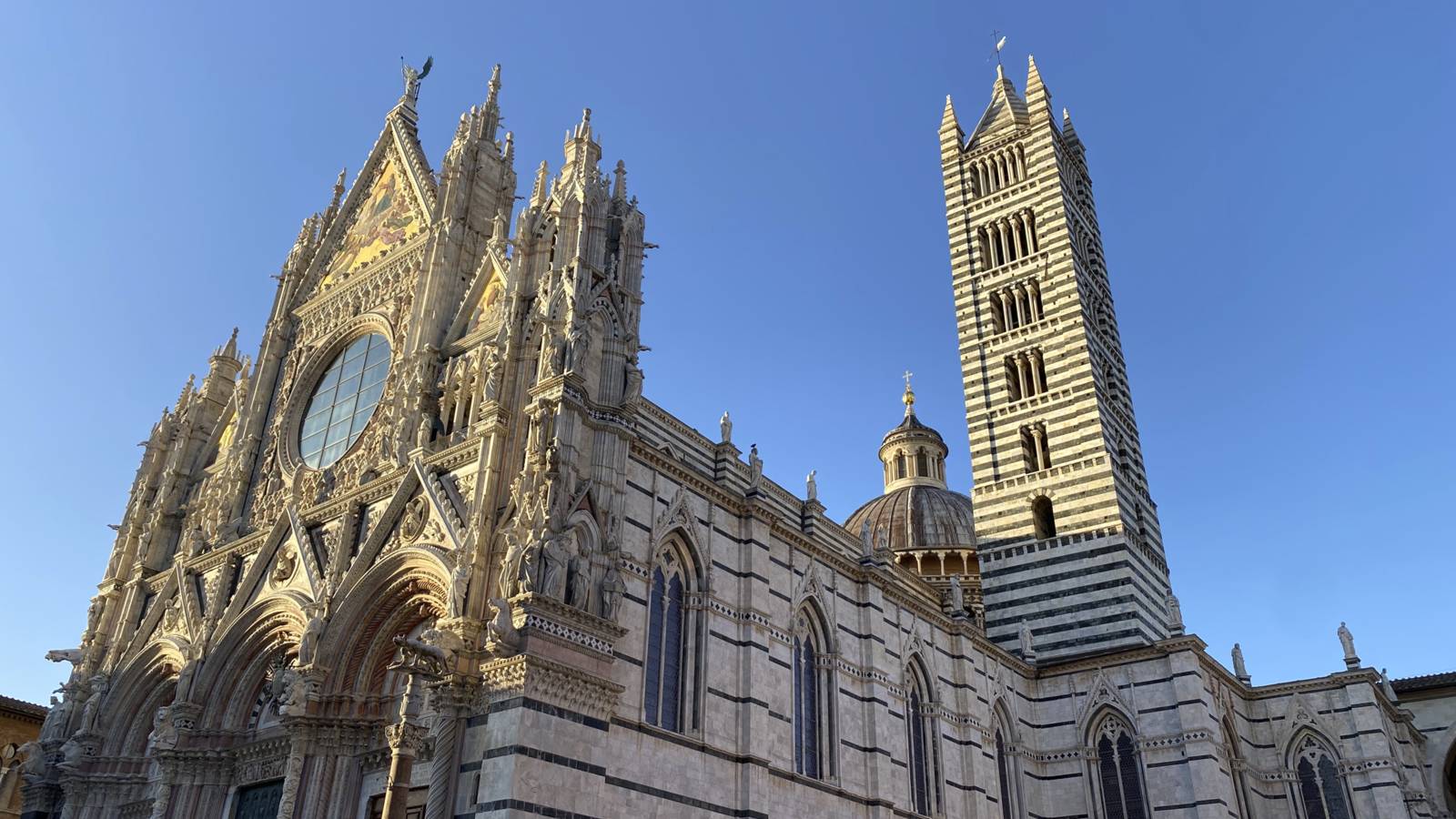 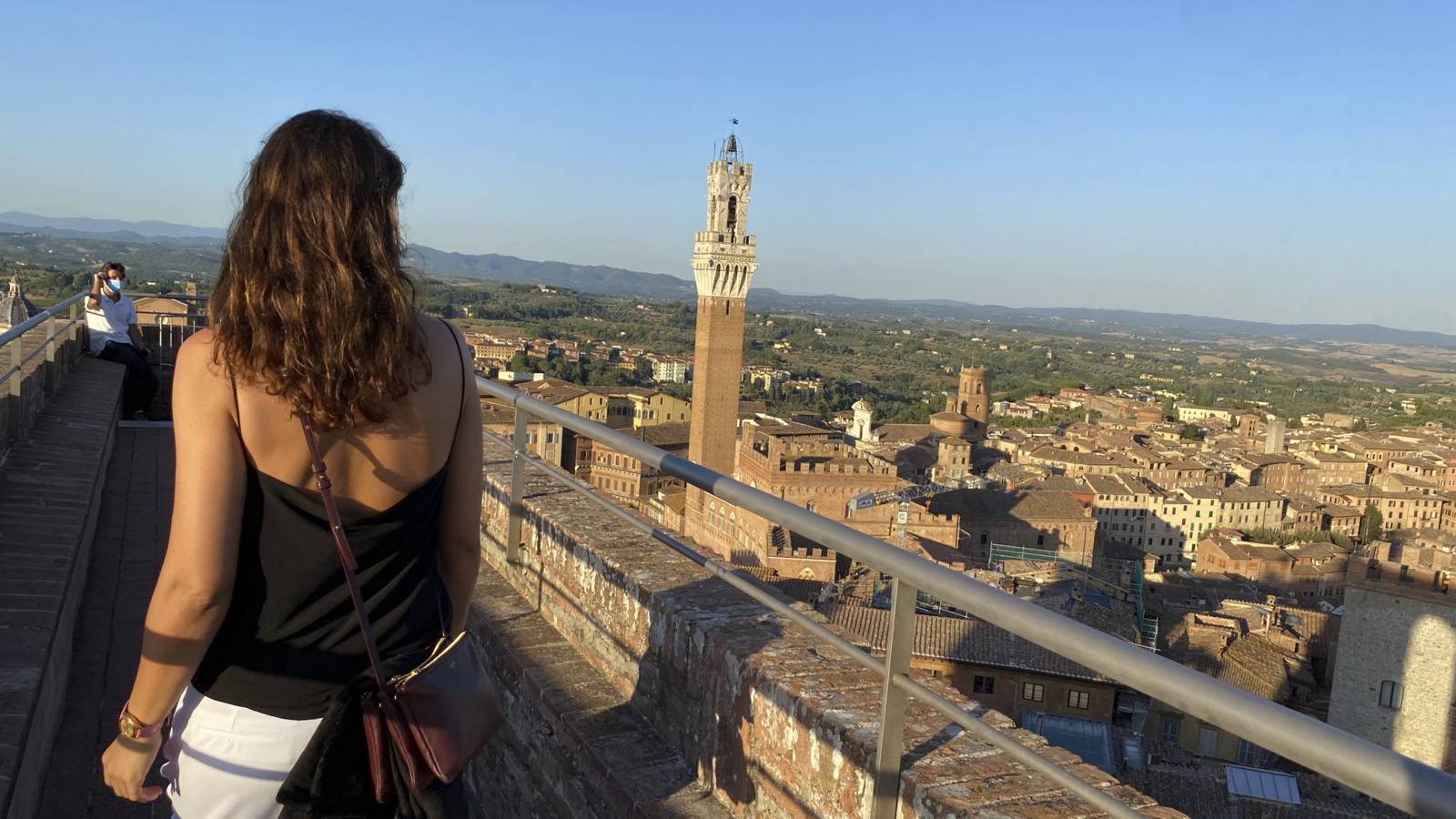 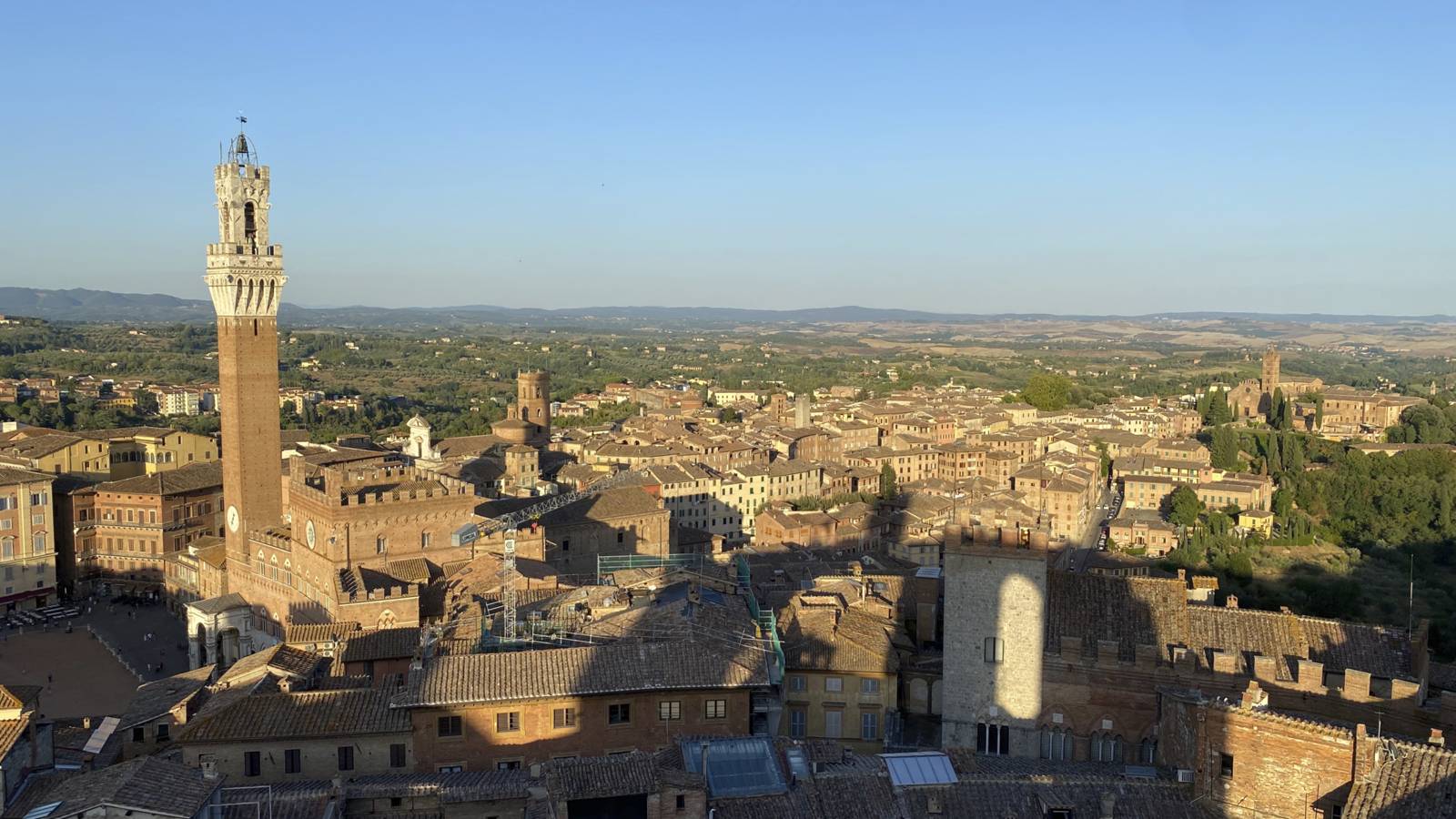 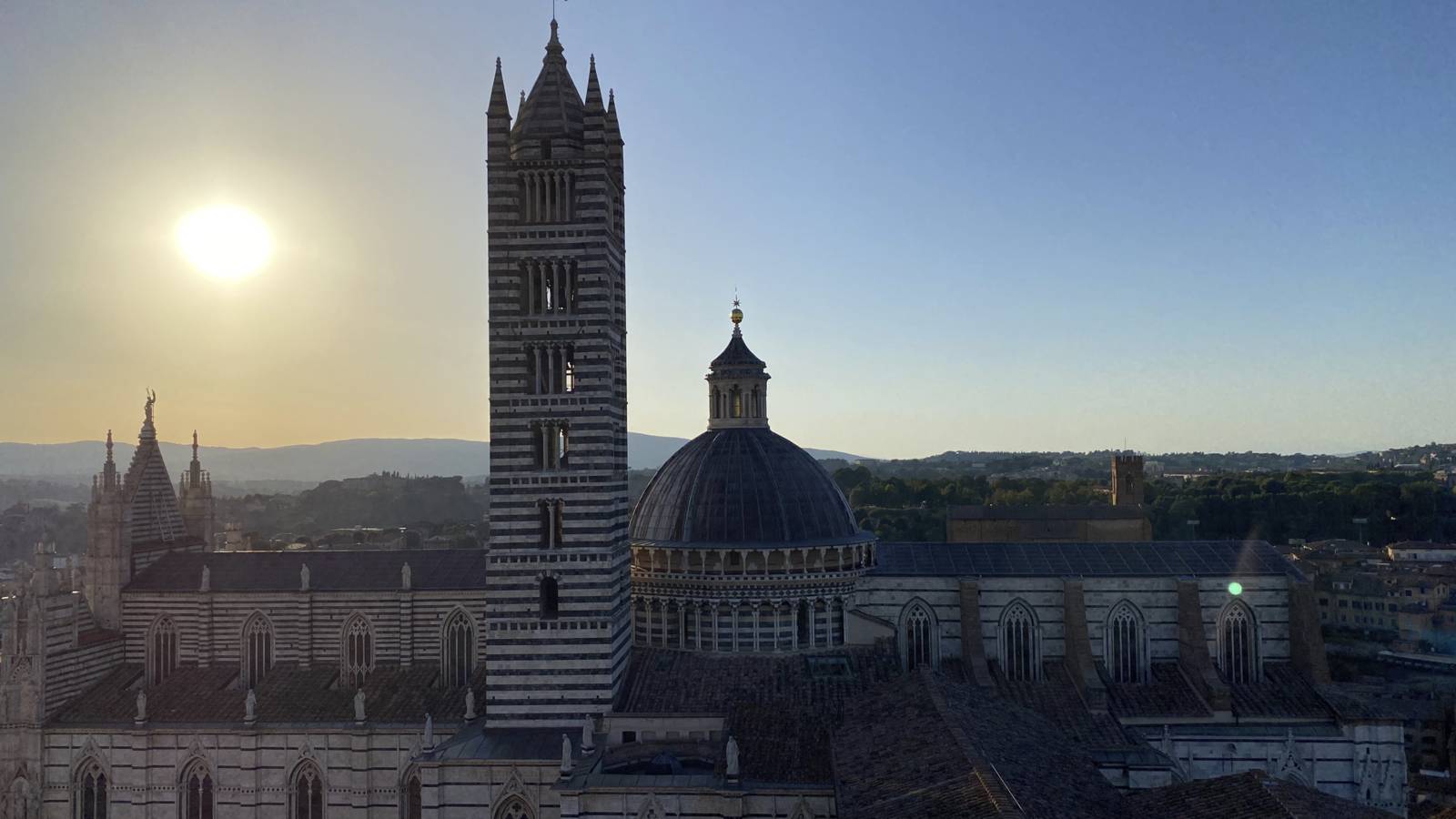 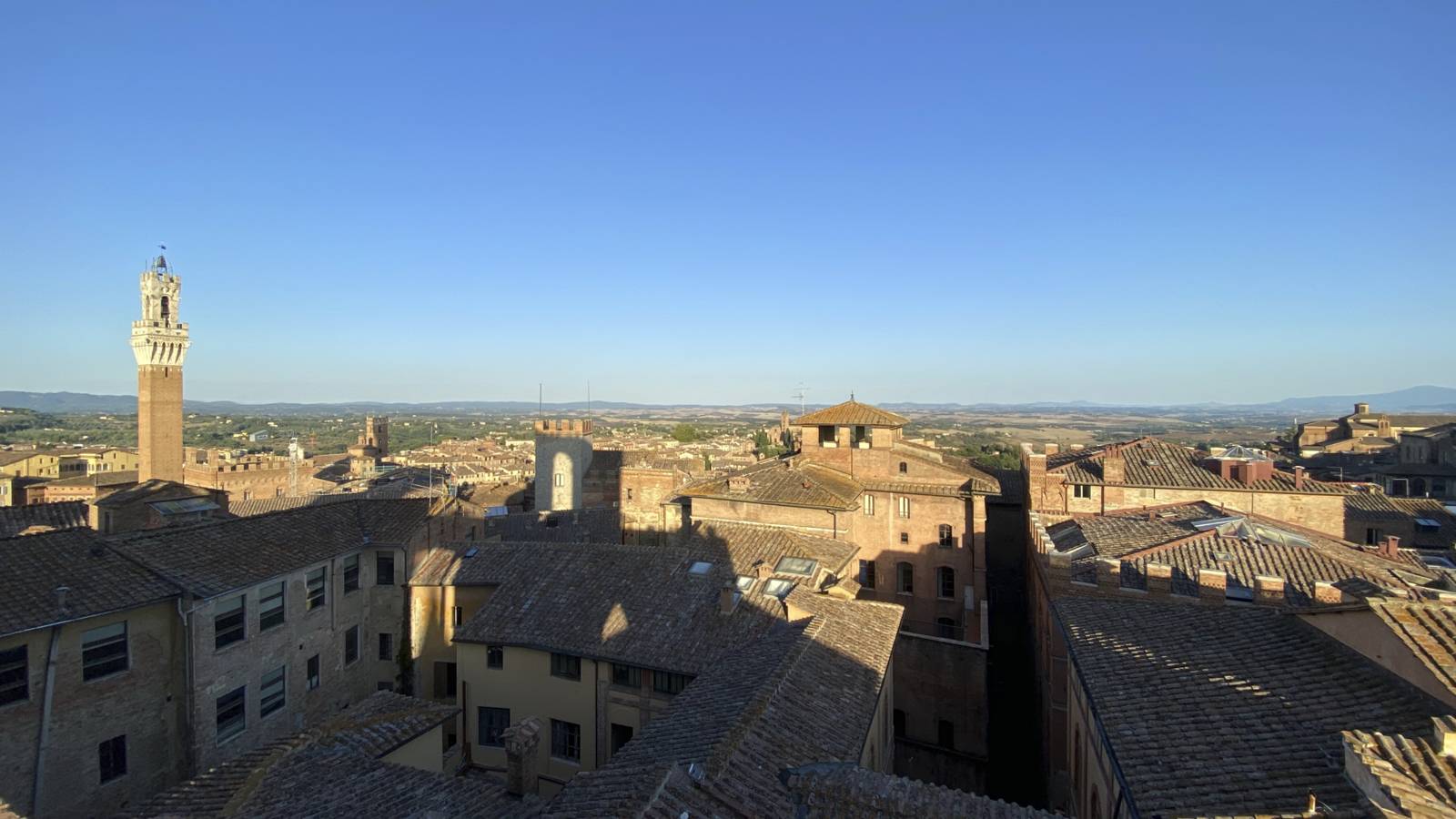 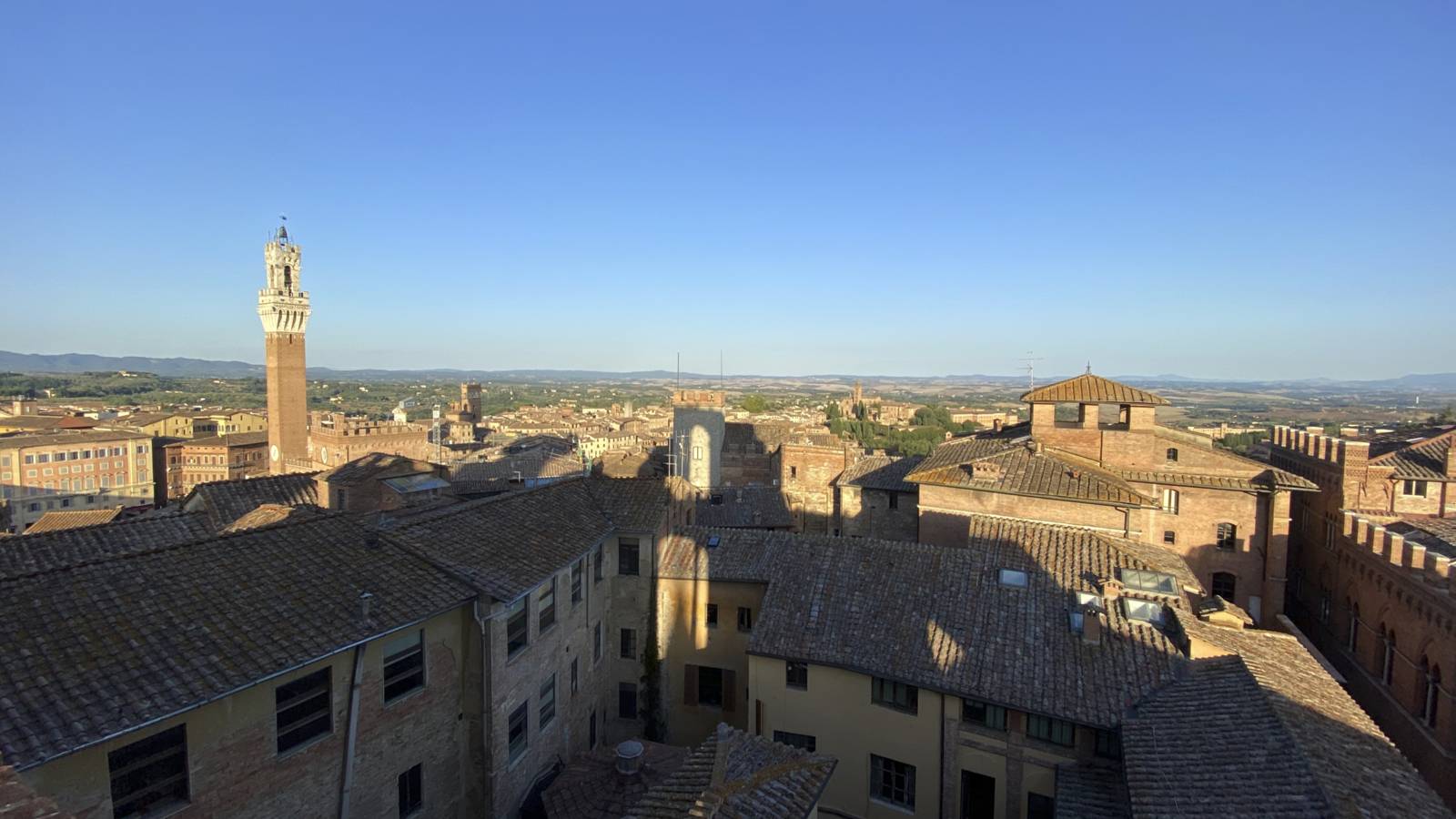 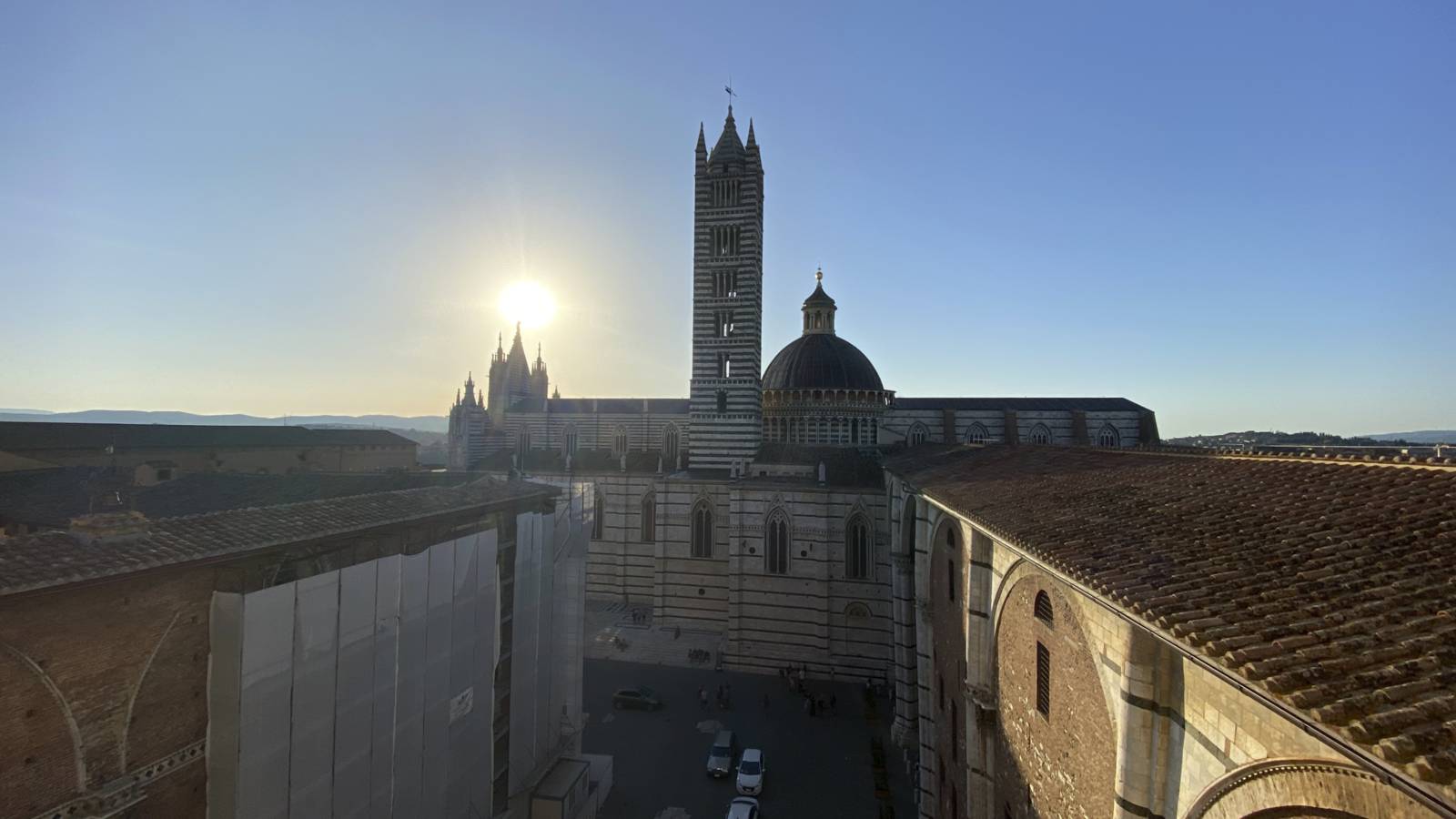 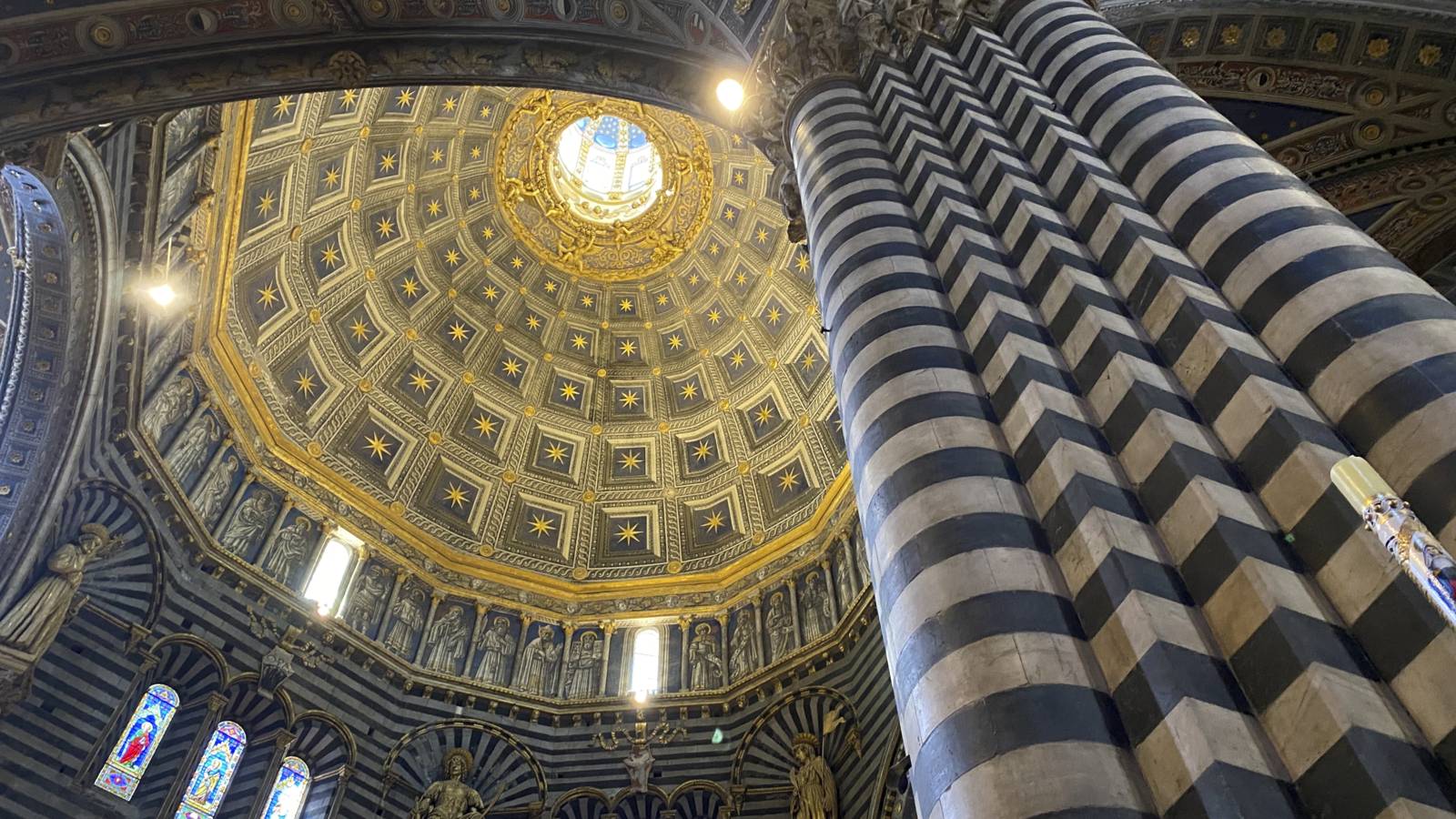 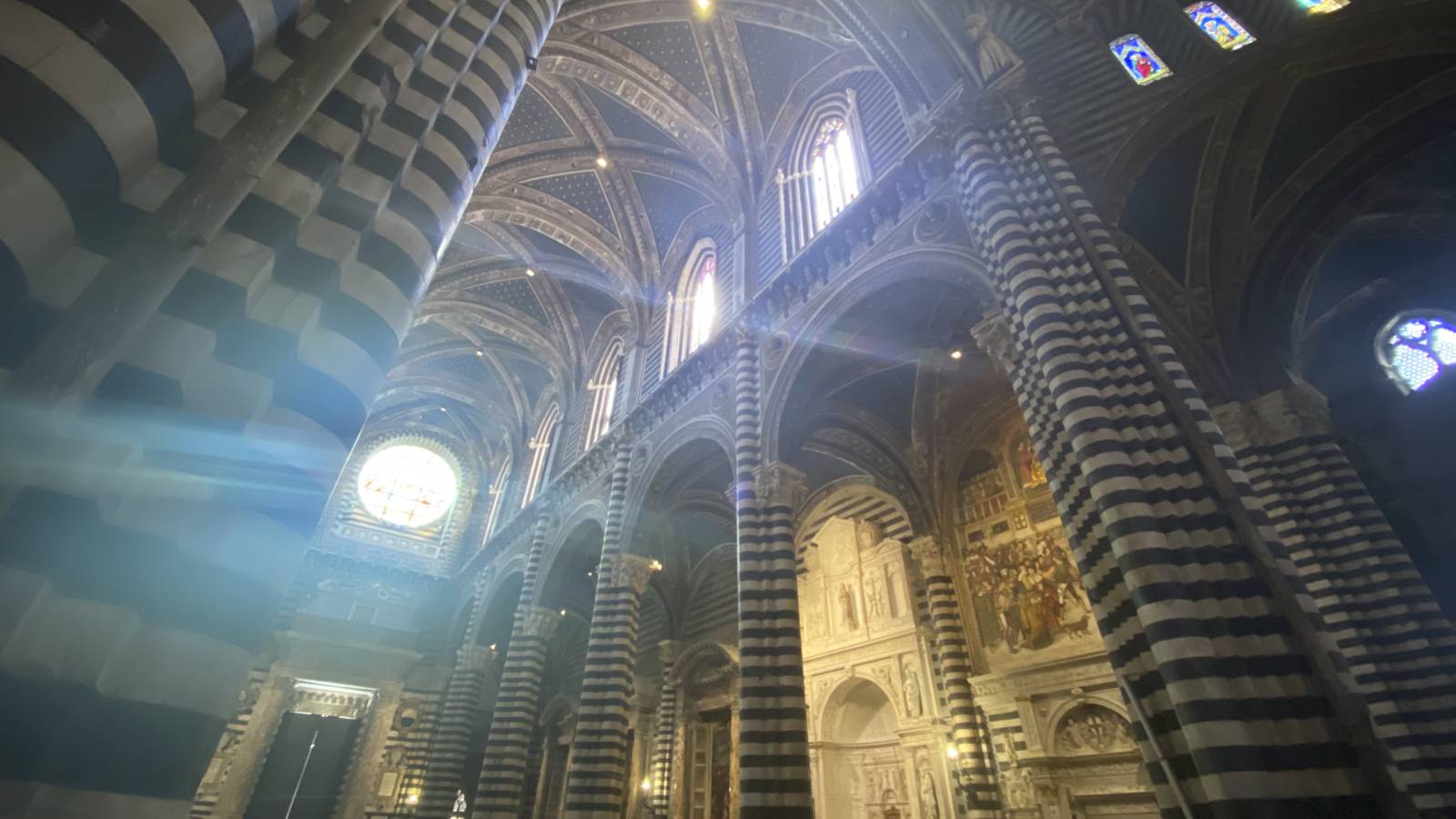 Siena, nestled in the Tuscan hills, has kept its appearance unchanged. Time itself seems to have stopped at the thirteenth century, when the city began to enrich itself with an artistic and architectural heritage that has consecrated its glory forever, so much that UNESCO has registered Siena in the world heritage list in 1995, for having wisely preserved important characteristics of its medieval structure, defining it “a masterpiece of dedication and inventiveness in which the buildings were designed to be adapted to the entire design of the urban structure”.

To discover Siena, it is a must to start from its main square, Piazza del Campo, the same where the Palio takes place – the Sienese’s passion for the Palio is something that transcends simple sporting competition; it is an appointment so closely inherent to city life that it is difficult to grasp its importance for those who were not born in the Tuscan town; and then there is a Siena rich in restaurants and bars, the same city where tourists and inhabitants linger ecstatically looking up to admire the surrounding monuments. Piazza del Campo has a characteristic trapezoidal shape and is slightly downhill towards the center, where the Gaia spring is located, a copy of the fifteenth-century work by Jacopo della Quercia. All around the square, monumental buildings such as Palazzo Sansedoni and the Palazzo Pubblico. To admire it from above climb the 102 meters of the Torre del Mangia which dates back to the Fourties of the XIVth century.

But my Siena is not just Piazza del Campo; all around the square there is a succession of churches, such as the splendid San Domenico and Santa Maria dei Servi, small streets full of stores and small shops with local handicraft products and where you can taste the legendary cantucci accompanied by a glass of Vin Santo.

Between the narrow streets and the wide Piazza del Campo you can breathe the true atmosphere of Siena, a young yet very ancient city, monumental yet lively.